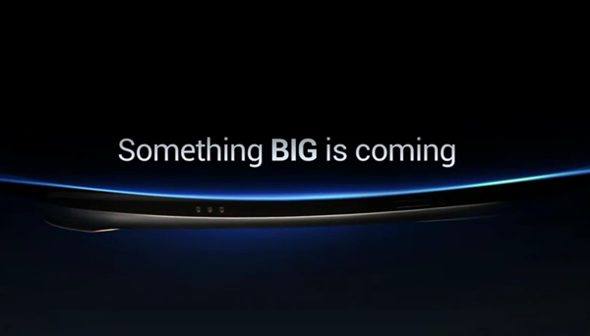 Google and Samsung have called-off Tuesday’s event at which the companies were expected to launch the Nexus Prime Android smartphone in wake of Steve Jobs‘ death.

Samsung and Google decide to postpone the new product announcement at CTIA Fall. We agree that it is just not the right time to announce a new product. New date and venue will be shortly announced.

The decision to postpone things was made late last night at the top levels of both companies, sources said, with Jobs’ death being the reason. There are no delays with the product itself, sources insisted.

Both companies felt that it would be inappropriate to launch their new product since the Tech industry and the world is still mourning over Jobs’ death.

Nexus Prime is expected to be the first handset to run the latest version of Android, the Ice Cream Sandwich. Other features reportedly will include a dual-core processor and a 720p Super AMOLED HD display.