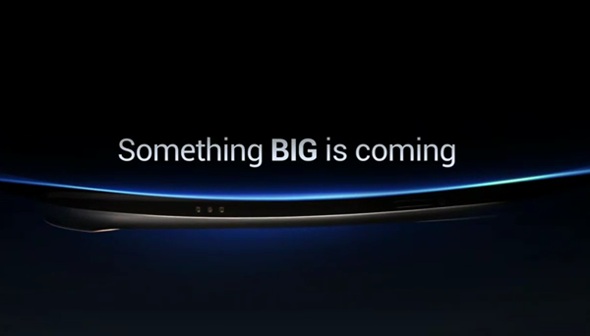 Well-informed sources are telling us that the Korean Electronics giant Samsung and Google are going to release the much anticipated Nexus Prime smartphone, which will come with the latest edition of Google’s Android OS the ‘Ice-Cream Sandwich’ on October 19.

The event for the launch is going to be held in Hong Kong at 10 A.M. People in United States will be able to watch the event live from 7 PM Pacific time or 10PM Eastern time on October 18th. The live stream will be available on Youtube.

In case you don’t know, the event was going to held on October 11, but Samsung/Google called-it-off in wake of Steve Jobs’ death.

Meanwhile, the new Android OS is supposed to be the best of both worlds incorporating features from both Android Gingerbread and the Honeycomb. The new combination is expected to give the Nexus Prime an edge over all other smartphones out there.

The news/rumours on the web tells us that the Nexus Prime will have a 4.65-inch screen with 1280×720 pixels and also an 8 megapixel camera with full HD 1080p video recording. The phone will be powered by a 1.5GHz dual-core processor.

Stay tuned to GizmoCrazed for more on Nexus Prime and the Ice Cream Sandwich.

GizmoCrazed - January 28, 2012 1
Here's some great news for Apple and Facebook lovers. Steve Jobs and Mark Zuckerberg have both been named among the greatest innovators of all...

Diving Into The Top IT Support Advice For Hiring New Technicians