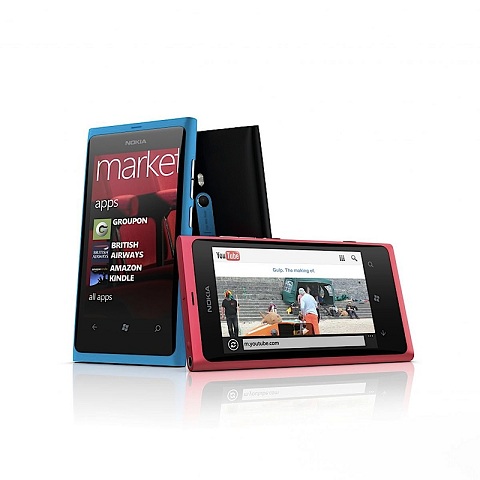 Nokia has announced Lumia 800 smartphone, the first ever Windows Phone powered device from the Finland based company. 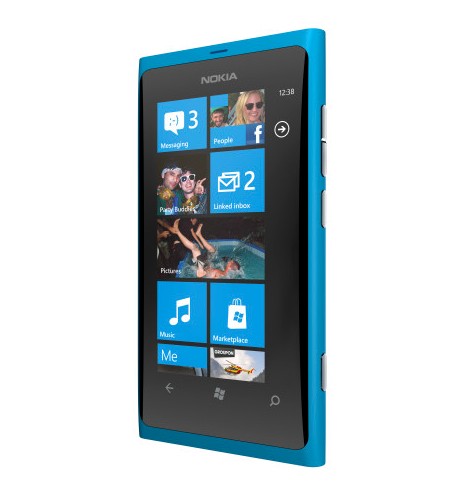 Lumia 800 features include a 1.4 GHz Qualcomm MSM8255 processor, 512 MB of RAM, 16 GB of internal of storage, an 8-megapixel, f/2.2 aperture camera with Carl Zeiss optics-enhanced lens which will allow you to capture images in low light environment and a 3.7-inch, curved, 800 x 480 AMOLED screen.

The device is sculpted with polycarbonate plastic and has tapered edges at top and bottom — pretty similar to Nokia N9.

Lumia 800 is priced at €420 or $585 and is available for pre-order now. It will be launched in France, Germany, Italy, Netherlands, Spain and UK in first week of November. Rest of the world would be able to get its hands on this device later this year or early next year.

Meanwhile, Nokia Lumia 800 will be available in cyan, magenta and black colour.

GizmoCrazed - August 30, 2018 0
In the past couple of decades, Elon Musk’s efforts with SpaceX have partially kicked off a space race in the VC-funded rocket startup scene....

The Quest to Make Super Cold Quantum Blobs in Space