We have been reporting for weeks now that Apple will be unveiling a cheaper version of its iPhone 4, and that exactly what is going to happen on Tuesday night at media event in Cupertino. 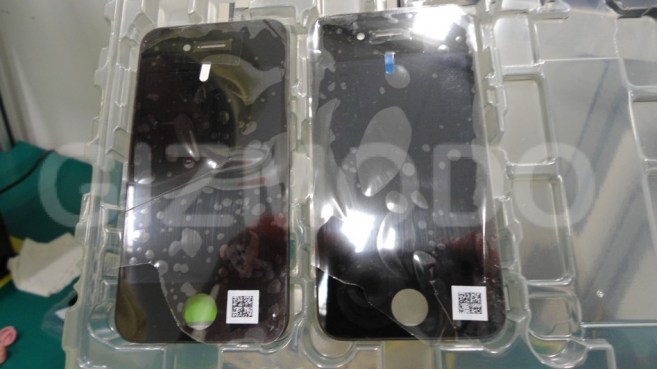 Our friends at Gizmodo Brazil have managed to get their hands on a new SKU iPhone codenamed N90A. The cheaper version was spotted at Foxconn factory in Brazil which means we could be seeing the first “Made In Brazil” iPhone by Apple as early as next week.

We previously reported that Apple suppliers are manufacturing a cheap 8GB iPhone 4 and now it is very likely that the launch is imminent.

Tesla’s Model 3 is coming to some of its East Coast...

GizmoCrazed - January 20, 2018 0
Tesla is bringing its newest production vehicle to its showrooms in some East Coast locations for the first time, so that potential (and many...

How Bizarre Is This Year’s Wildfire Season, Really?

Most Common Mistakes Not To Make At Your Job Interview

5 of the Best Demos of Projectile Motion and Its Quirks