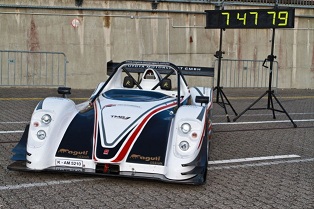 The EV P001 now holds the electric car lap record at Germany’s Nürburgring Nordschleife circuit after smashing the previous record by more than a minute, Toyota has announced. 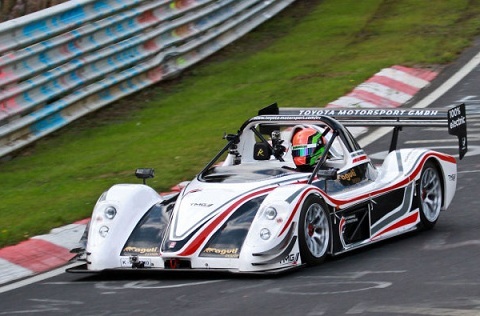 Driven by Jochen Krumbach, P001 broke the existing record with a time of 7 minutes and 47.794 seconds (despite low track temperature), beating the previous best set by Peugeot EX1 EV by almost 74 seconds. The lap was completed on road-legal tires and was verified by independent lap timing. 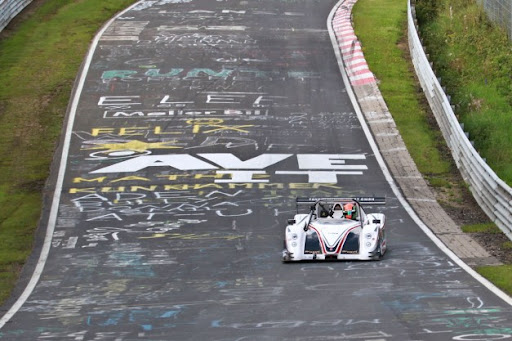 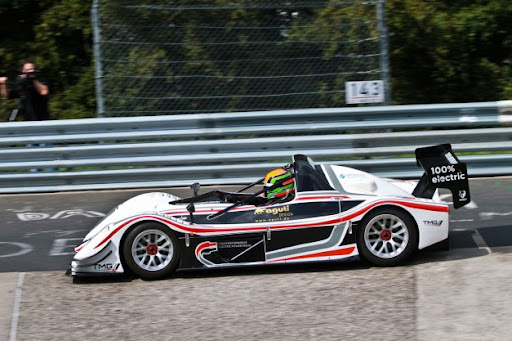 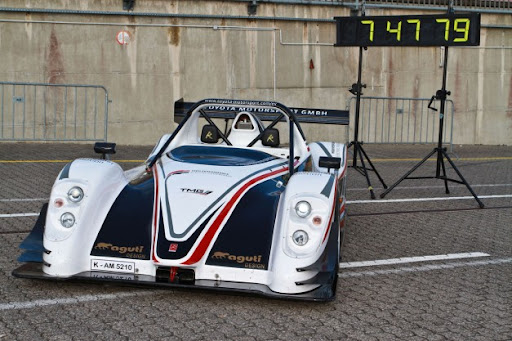 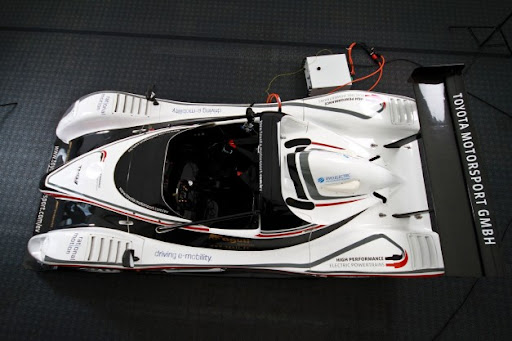 According to Toyota, the commercial sales of EV P001 will start in 2012.

Lapping Nurburgring in less than eight minutes in a battery-powered car is Bloody Brilliant! What you think? Let us know in comments.