Nokia has started shipping the Nokia 700 and 701 smartphones to retailers to meet the Q3 release deadline, the announcement was made in a tweet from Nokia’s official Twitter account. 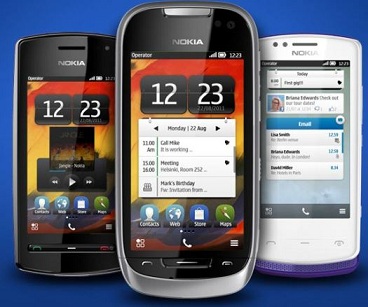 GizmoCrazed - July 23, 2017 0
Unless you get lucky with the right conditions at your first few attempts it can often be a steep learning curve when you first...

The Most ‘Powerful’ Passports That Give You Freedom To Travel Around...

Donny the Drone Desires World Domination…For Its Own Good