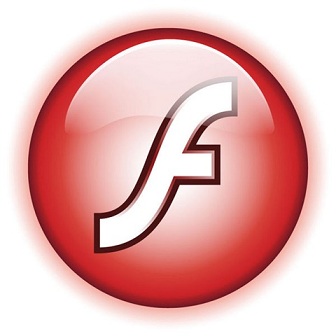 Apple wants performance delivered in all its devices. That is the main reason why Apple does not have built in support for softwares like Adobe Flash. Because of this, many iPhone, iPad or iPod touch users face various difficulties while browsing the World Wide Web.

Well according to various sources Adobe has produced a new technology, which fills all needs of Apple devices and could well be incorporated and bring Flash support in their devices — without degrading the performance. Adobe announced the newest version of Adobe Flash Media Server today. It will allow developers to stream Flash content directly to a wide array of devices and enable flash content to be played on iPhones, iPads and iPod touch without installing any Add-ons.

This new technology developed by Adobe works like a HTTP stream. Instead of processing the flash file locally on the device, the files are rather rendered on a remote server and then streamed to other browsers.

Ben Rolling, the Vice President of AEG Digital Media gives light to the importance of being able to easily stream videos to massive audience.

When your business is based on delivering live, broadcast-quality video streams for high-profile events to massive audiences across the world, having strong technology backing you is vital.

Previously, the flash support on idevices was available with the help third party applications such as CloudBrowse.

What Ben Rolling is trying to say is that having a strong company supporting your playback of flash content is much better than using other third party applications.

While this is a good step from Apple as well as Adobe but the possible features that can be taken out of this new version are very limited. This includes video streaming but still one would not be able to play flash games on their idevices. Adobe’s newest version is just an alternative technology, by help of which developers will be able to stream videos which is also possible with the help of other applications. In addition to this, the new tool will only apply for websites that choose to execute this software and not the older content, which runs on the previous version.

Flash Media server comes in different editions. The lowest one costs about $995. More about this product can be found on Adobe’s product page.