dMarc Broadcasting, Inc, is originally a radio advertising company that was purchased by Google back in 2006. Google later integrated dMarc into its AdWords platform in order to enhance it.

On2 Technologies is a small U.S. based company that designs video codec technology. In August 2009, Google purchased it for $133 million to optimize its WebM video format. 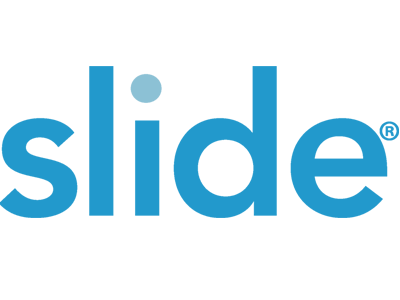 Slide.com, a web 2.0 company, was formed to make photo sharing software for social networks like Facebook — also the largest third-party developer of Facebook apps. It was acquired by Google in August 2010. 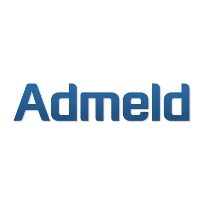 Admeld, an advertising optimization platform for publishers, was purchased by Google in June 2011. Google later integrated it with its Double Click and Invite Media platforms. 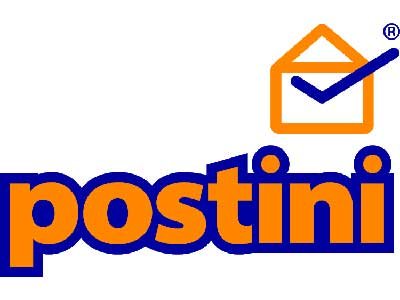 E-mail and Web security and archiving service, Postini, was purchased by Google back in July 2007. Later it was integrated into Gmail for spam filters and anti-malware. 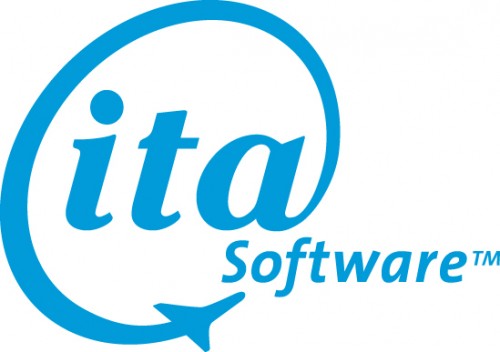 ITA Software is a U.S. based travel industry software company, founded in 1996 by computer scientists from MIT. Google acquired ITA in July 2010 to enhance its travel and flight search.

Admob is a mobile ad company which was acquired by Google in November 2009 to improve its  mobile advertising.

Video sharing site YouTube was acquired by Google in October 2006. It now operates as a subsidiary of Google. 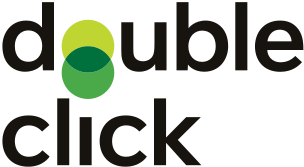 DoubleClick is a subsidiary of Google that develops and provides ad serving services to Adsense. Google acquired it back in April 2007.

Motorola Mobility occupies the number 1 spot in our Top 10 list of Most Expensive Google Acquisitions. Google acquired it in August 2011 to enable itself to supercharge the Android ecosystem.