You must have heard about Apple‘s new spaceship-like headquarters planned for the city Cupertino, officially called the Apple Campus 2. 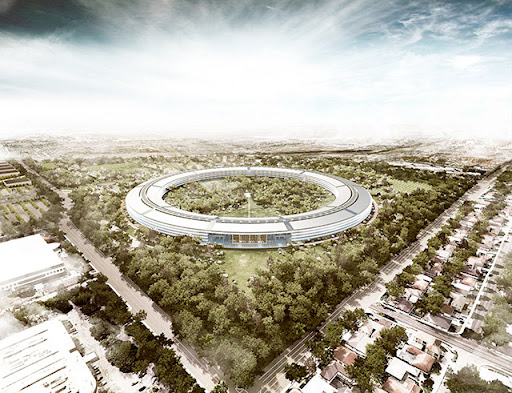 The project was announced earlier in June this year, and now a more detailed look of the project has been revealed. It will include the following: 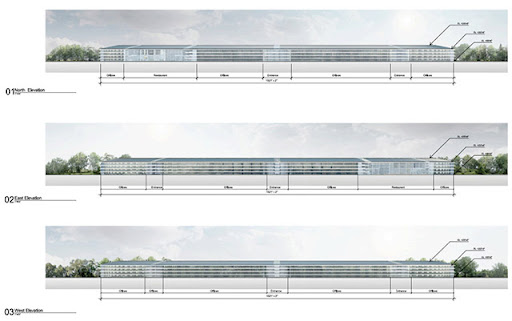 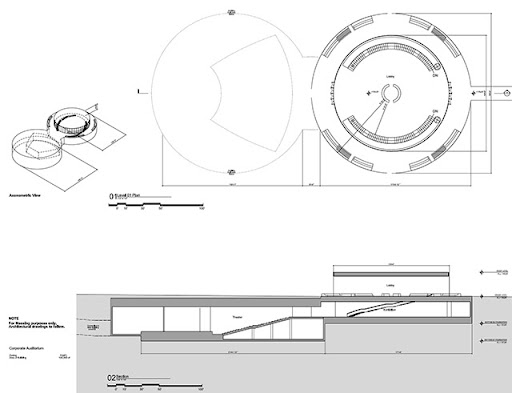 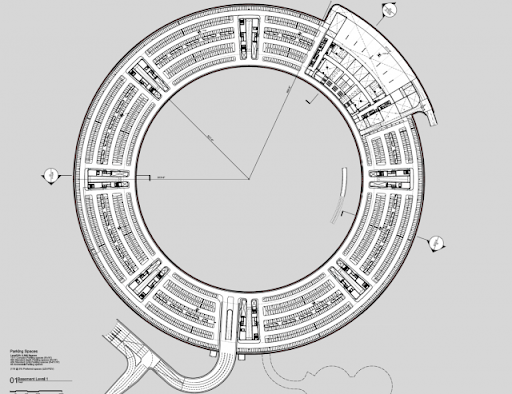 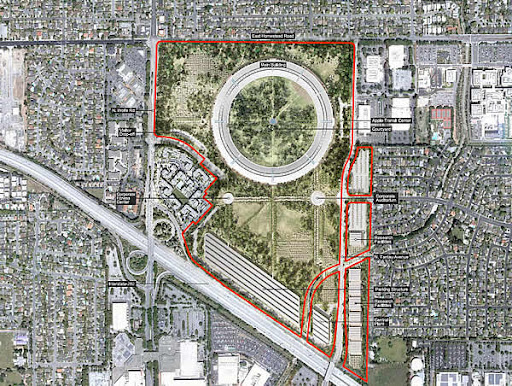