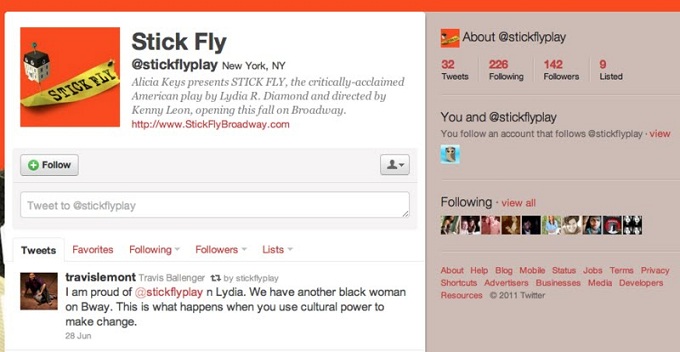 Twitter is experimenting with a Facebook-Like message wall to its users’ profile pages, that will allow twitter users to send “@ replies or mentions” directly from their profile. The change is apparently coming in order to enhance conversation between tweeters.

Twitter is testing the feature with a small percentage of users. It was designed to “make it easier for users to engage with each other” on the microblogging service.

According to Mashable, the aim of rolling out this feature is to make users learn how to send replies or direct messages — infact making “mentioning of users in tweets” more easier for new users.

The feature at the moment is still in its testing phase, but once it rolls out globally — people can simply send a tweet to a friend by visiting his/her profile page and post on his wall just like Facebook.

The understandability to interact has always been an issue on Twitter for new users  — this hopefully will solve the problem. 🙂

Volkswagen and Google to bring quantum computing benefits to cars

GizmoCrazed - November 12, 2017 0
Computers have changed cars at least as much as they’ve changed our daily lives, but a new partnership between Google and Volkswagen could transform...