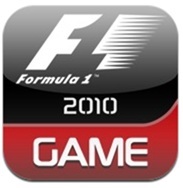 Good news for Formula 1 fanatics!! After a huge success on consoles and PC, F1 2010 by Codemaster is now available on iOS platform i.e. iPhone, iPad and the iPod Touch. 😉

The game is officially licensed by the Motorsport Governing Body, FIA, and because of this it contains the official 12 teams, 19 circuits and 24 drivers that took part in the 2010 Formula 1 season. 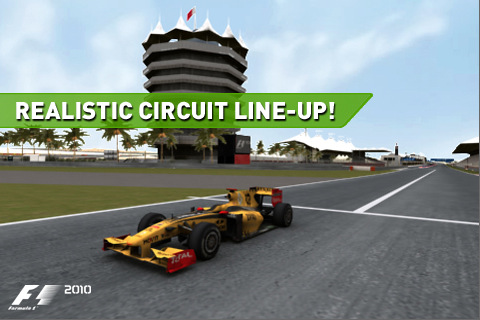 Experience the thrill of FORMULA ONE™ and immerse yourself into the OFFICIAL, adrenaline-fuelled world of FORMULA ONE racing with the new F1 2010 Game™! With all 24 OFFICIAL drivers, 12 teams and 19 circuits featured in the 2010 season, including Korea, Hockenheim, and the return of Canada, F1 2010 Game will immerse players in the glamour and exhilaration of the world’s most exciting motorsport.

With multiple control configurations, including a new acceleration pedal and precise, tilted steering, you’ll relive the experiences of some of the greatest FIA FORMULA ONE DRIVERS’ WORLD CHAMPIONS such as Michael Schumacher, Lewis Hamilton, Jenson Button and Fernando Alonso.

Compete in Time Trials or push yourself to the limit in Endurance mode and prove your driving prowess on the leaderboards. Host a Party Play mode and complete against up to four of your friends, shattering each other’s lap times for bragging rights.

Experience the thrill of competing at the pinnacle of motorsport and become one of the greatest drivers in the world! 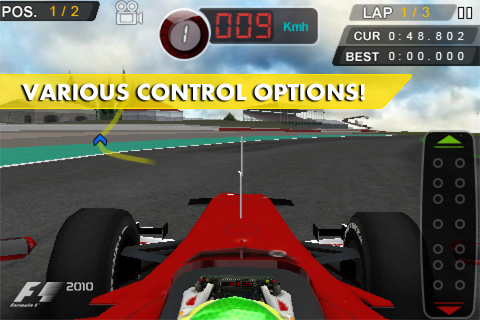 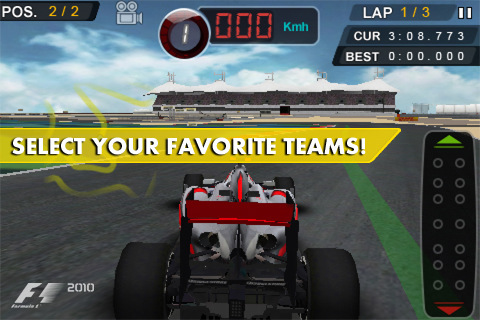 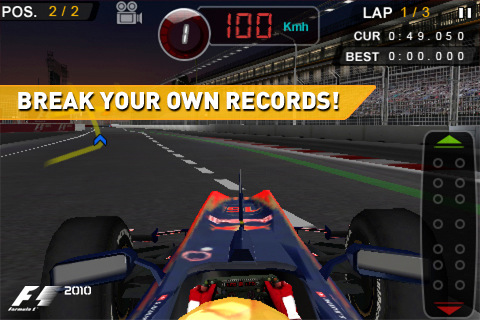 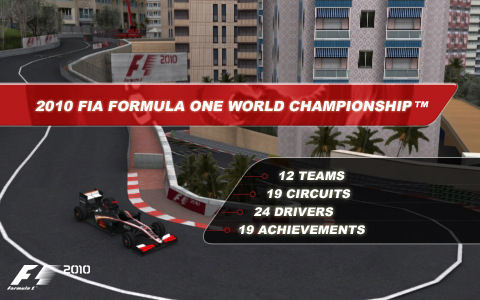 GizmoCrazed - March 17, 2018 0
Drama is heating up between the dating apps. Tinder, which is owned by Match Group, is suing rival Bumble, alleging patent infringement and misuse of...