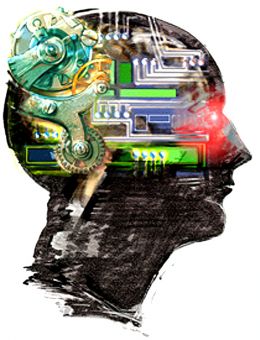 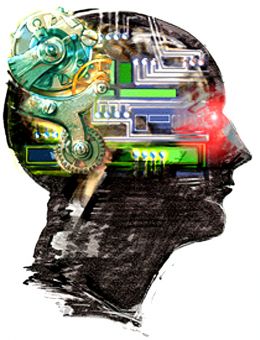 The computer is named as SpiNNaker (Spiking Neural Network architecture) — perceived as a massive breakthrough in the field of neurology as simulation of human brain will benefit doctors, neuroscientists and genetic engineers to analyze the complexities of human brain and will also benefit to cure complex human brain diseases and injuries.

Just like human brain, electrical impulses in SpiNNaker are circulated in form of data packets and these packets are sent to all connected neurons, the units of human brain. These connected neurons are represented as equations that are solved at run time of analysis by software embedded in ARM processors.

SpiNNaker has an edge here as compared to human brain because the computer will transmit these data packets at much higher speed than actual biological connection thus the spikes will be transmitted much faster improving the speed of simulation.

A single 19mm square package housing contains the microchips that are providing massive memory for the processing, provided by 3D System-in-Package technology from Unisem Europe. This project will result in a great helpful tool for the doctors and provide much larger benefits to the patient.

This could ultimately be of great help for patients, for example, who have presented with reading problems caused by strokes or similar brain injuries. Psychologists have already developed neural networks on which they can reproduce the clinical pathologies.

They then use these networks to test alternative therapies, to identify which is most effective in treating the patient’s symptoms. At present they are limited in the fidelity they can achieve with these networks by the available computer power, but we hope that SpiNNaker will raise that bar a lot higher.