From August 12th, Nintendo will cut the price of its 3DS gaming console from $249 to $169 in the United States after a amid disappointing sales. The company reported 50% drop in sales for first quarter(Q1) 2011(April-June) — Nintendo as a result has suffered a loss of around $328 million and has been forced to reduce its expected net profit from 1.4 billion to $257 million. 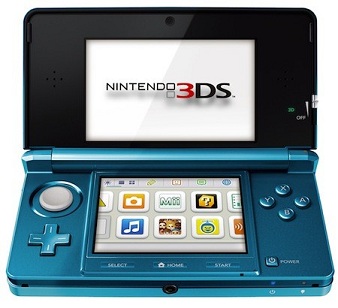 Paying extra 80$ for 10 Game Boy Advance games is a fair deal? Let us know in comments.

Will You Upgrade To The iPhone 5? [INFOGRAPHIC]

GizmoCrazed - September 28, 2011 0
With the launch of the iPhone 5 just around the corner, folks have Mashable have published an interesting infographic about people who are planning...

Your Printer Might Be Vulnerable To A Devastating Hack Attack