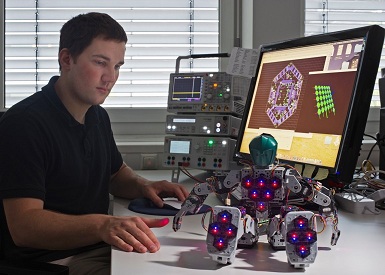 Researches have come up with a new way to make the robots feel, by using hexagonal plates on the outer body of the robots that will enable them to have the sense of feel just like humans. This will allow robots to better navigate and interact with their environments.

This is the outcome of the research carried in Technical University Munich (TUM) by a group of researchers who were working on extending some previous efforts in which the robots were given sense of touch (even taste). The newly made skin will be comprising of embedded five-centimeter square (0.77 sq in) hexagonal plates — arranged in a honeycomb-like, planar structure that is worn by the robot. 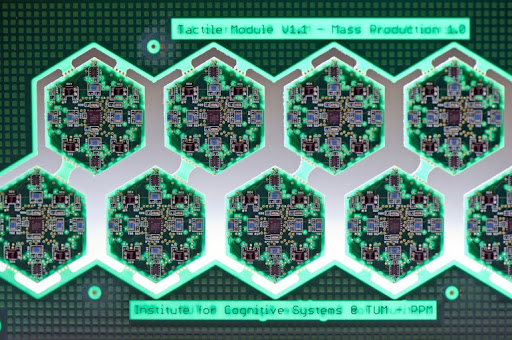 A part from that, the skin will contain numerous tiny circuit boards and each circuit board will contain up to four infrared sensors that will perform the job of sensing anything that comes under the range of 0.39 inches. 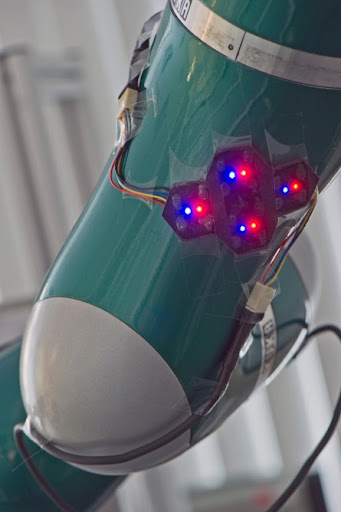 This will give a robot self-perception by allowing it to accurately register the movement of individual limbs to learn which body parts it has moved.

Numerous circuit boards and complex structures have been compressed inside small areas but it will not be so difficult to enhance this structure for the future plans like pressure handling ability. 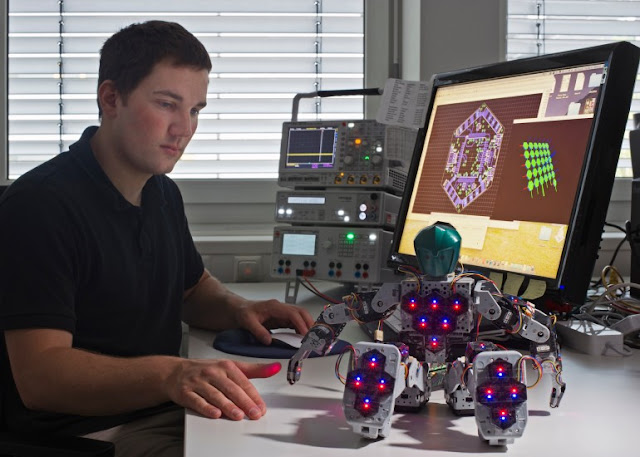 According to Philip Mittendorfer, the developer of the artificial skin:

We try to pack many different sensory modalities into the smallest of spaces. In addition, it is easy to expand the circuit boards to later include other sensors, for example, pressure.

GizmoCrazed - September 16, 2016 0
Doctors at the USC Neurorestoration Center and Keck Medicine of USC injected an experimental treatment made from stem cells and other cells into the...