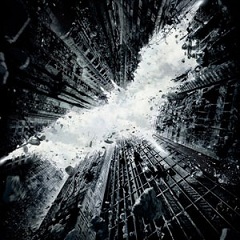 The film is expected to be released in July 2012.

This Brooklyn man makes massive robotic costumes out of junk

GizmoCrazed - January 14, 2019 0
One Man’s Trash from We Are Films on Vimeo. Peter Kokis makes robots. Or more correctly, he turns into robots. This Brooklyn artists takes parts...

It’s All About the Bass