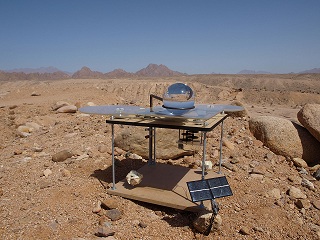 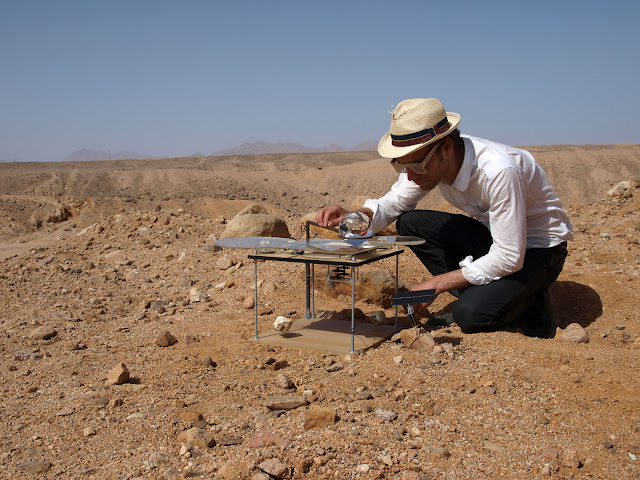 He spent quiet a large period of time in the deserts of Egypt, working rigorously on focusing the solar energy and massive energy resources of desert sand.

How The Sun Cutter Works?

The first device which is named as Sun Cutter works on the principal of harnessing the sunlight using a large ball shaped lens. This lens focuses the sunlight onto the device that is to be cut and this device or piece is moved using a cam guided system.  The sun cutter cuts the piece into a two dimensional sub-piece or component.

The sun cutter was tested for the first time in August 2010 in the deserts of Egypt. 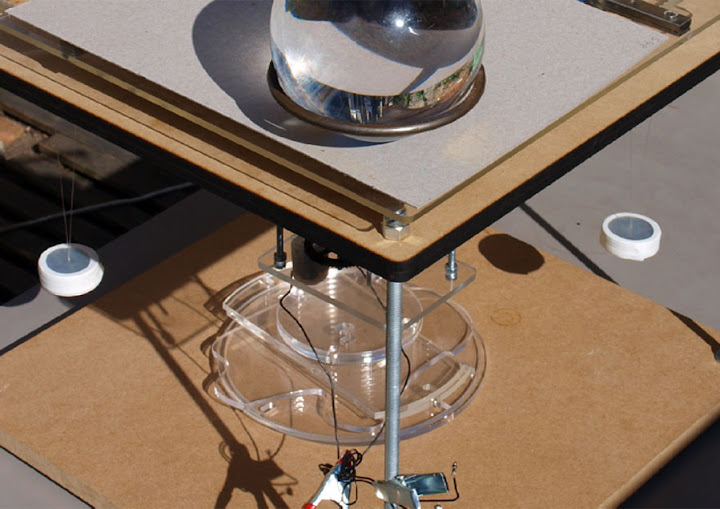 How The Solar Sinter/3D Printer Works?

The other device that is even more useful and a regarded as a master piece of Kayser is named as Solar Sinter or 3D Printer by the inventor himself. Sintering is a process of converting a semi solid substance like a powder into a full solid object by heating it massively. Solar sinter uses the rays of sunlight instead of laser and focuses the light and deploys desert sand as resins.

These both inventions are seen as a massive landmark in modern science and massive production of solid materials using the excessive resources available in deserts can be used now in an effective way. 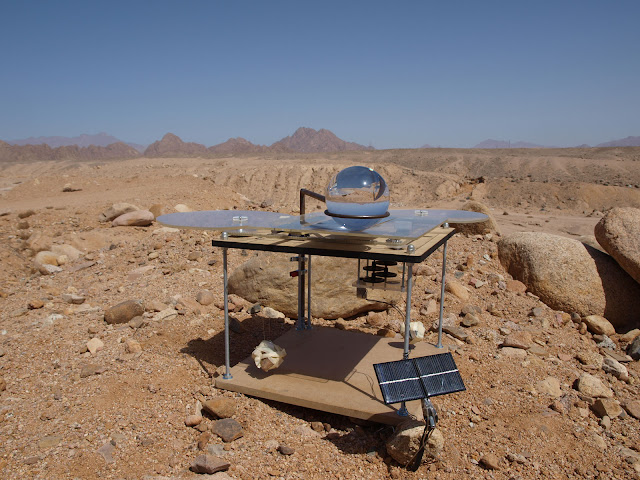 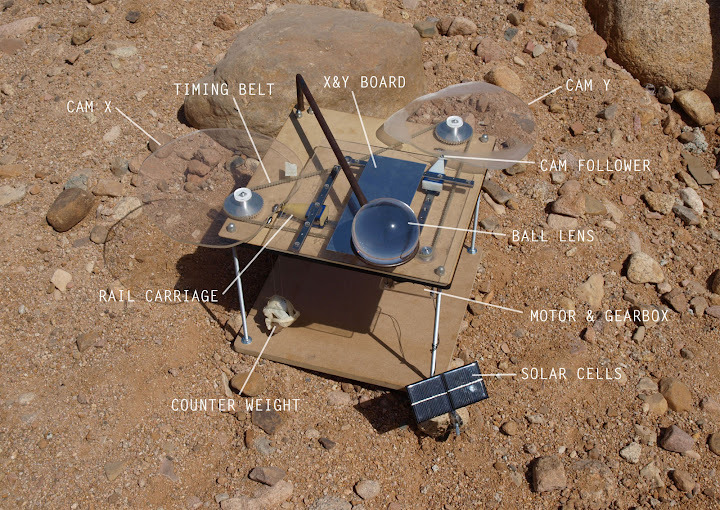 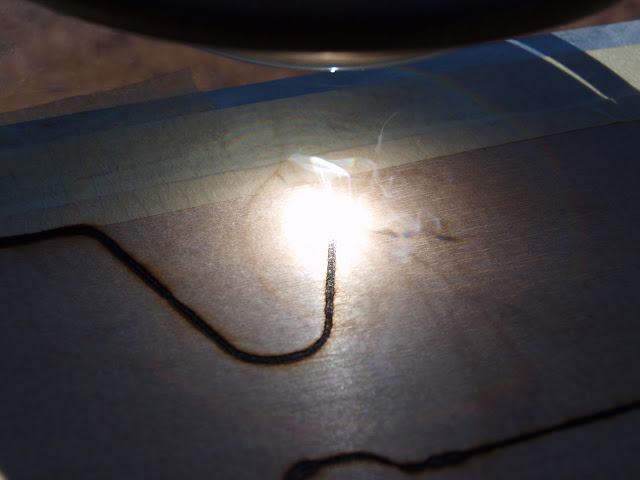 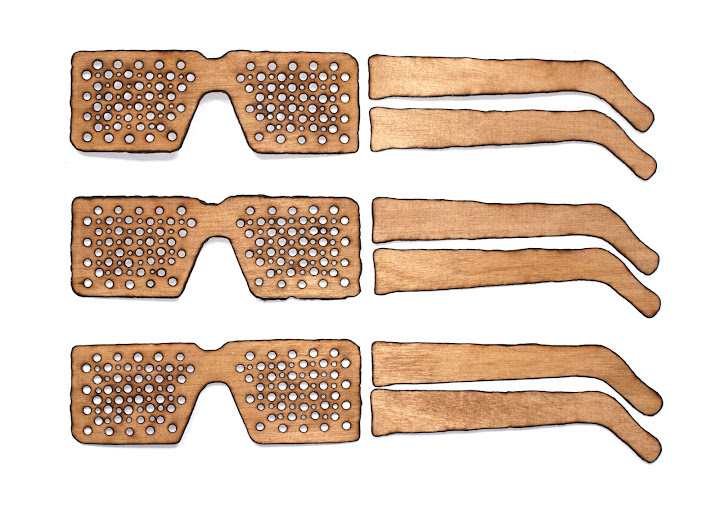 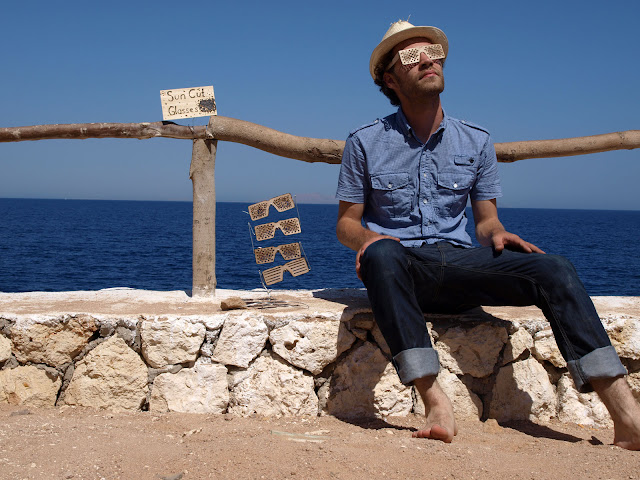 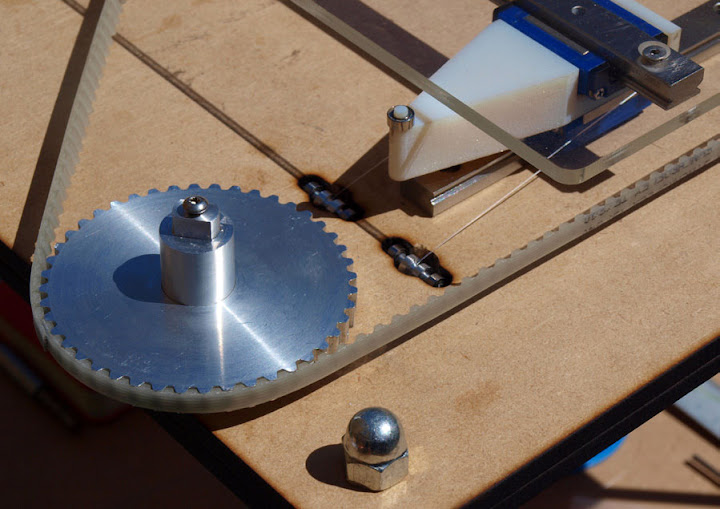 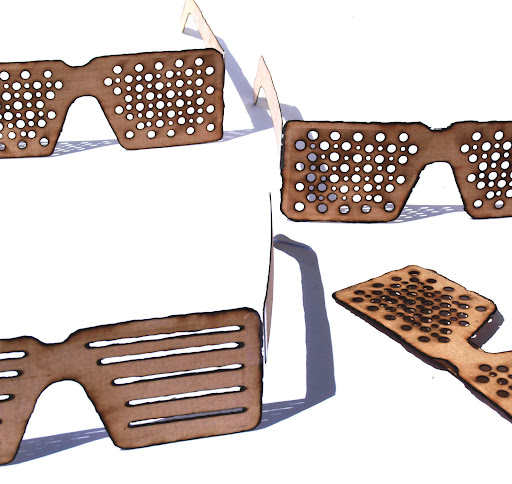 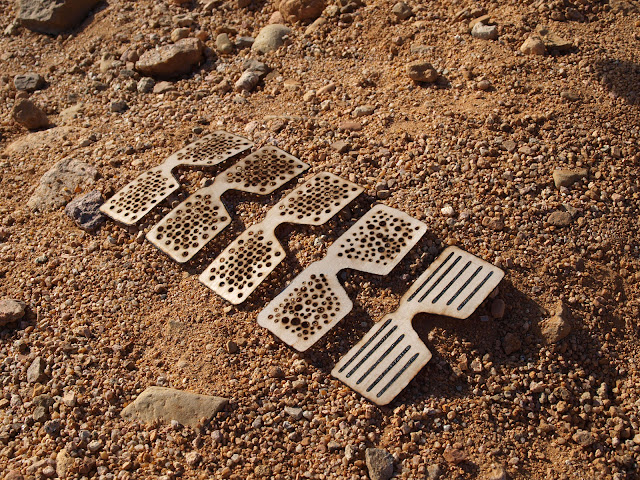 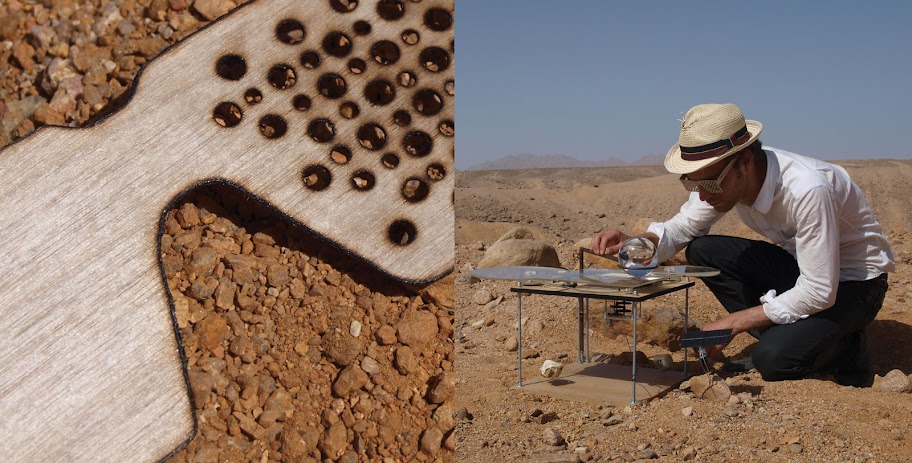 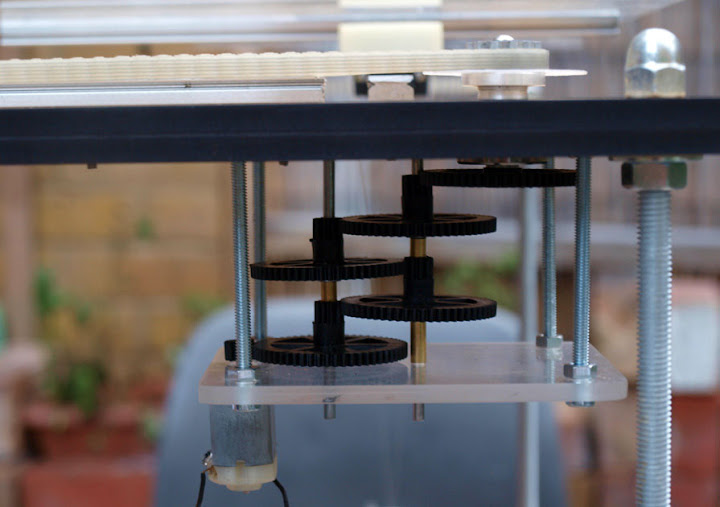 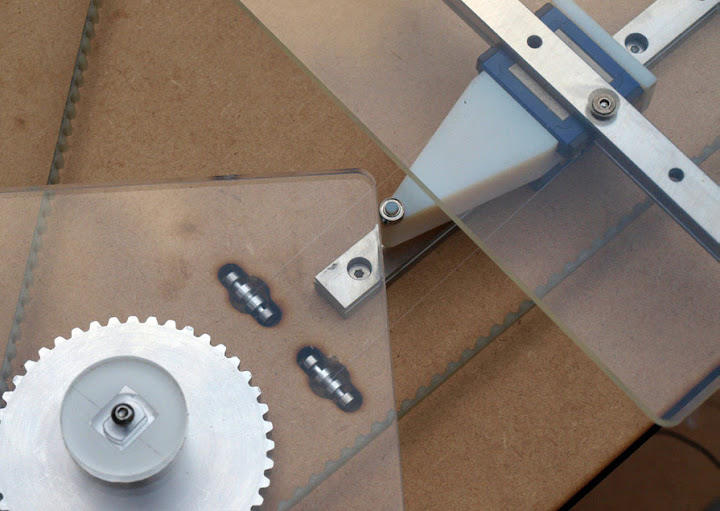