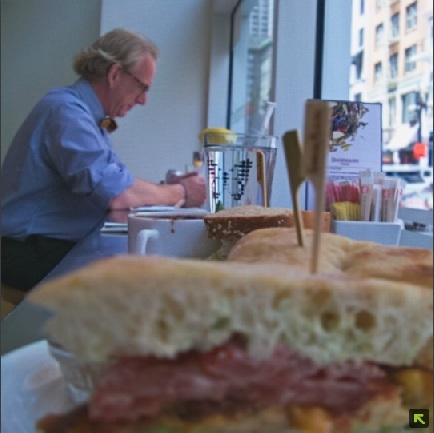 The real point and shoot thing is at the gate as the market awaits the new technology camera named as Lytro, that will just capture everything in the light field and after the capture one can easily focus on any point he wants or choose the light effects in one way or the other.

Check out the Picture Gallery, click anywhere on the picture to change the focus and double-click to zoom. 😉

Lytro is able to just capture anything one wants and then light focuses, tilts and other effects can easily be changed and customized according to the user wants, told Dr. Ren Ng, a Stanford Ph.D who is expert on light filed technology, and awarded many a times due to his research works.

Lytro works on the principal of light field and that makes it possible for the user to capture the image even in a very dim light and without flash and after capture, light effects can be easily manipulated at the spot without any complexities.

According to Mr.Ng, the image files will not be so large to process them as many people were curious about the processing and strong of the image files.

Tilt feature in the lytro made possible by using instagrams that allow to focus and tilt the image in any way possible.

Lytro will cost the user that is comparable to the normal digital cameras available in the market.

Such amazing results in normal cost are very attractive feature of Lytro and customers awaits the new digital camera eagerly all over the world.

At Kindred Robotics Humans are Teaching Robots How to Take Over

GizmoCrazed - June 4, 2017 0
Ask Geordie Rose and Suzanne Gildert, co-founders of the startup Kindred, about their company's philosophy, and they'll describe a bold vision of the future:...

Gmail Motion Is Now A Reality, Thanks To Microsoft Kinect [VIDEO]