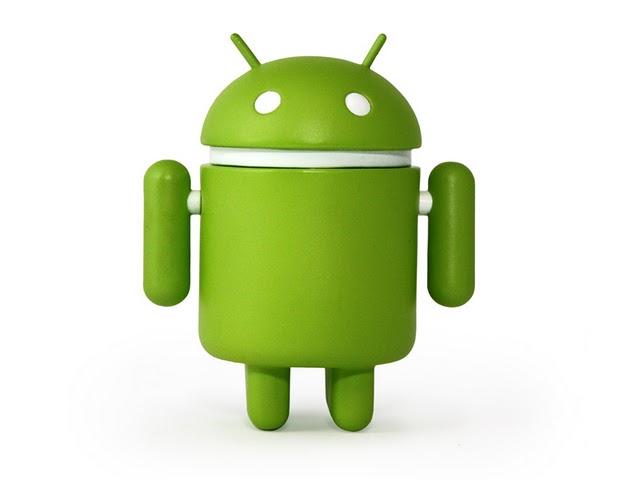 According to a study carried out by WDS, Android phones are more vulnerable to damage and other faults as compared to other devices. 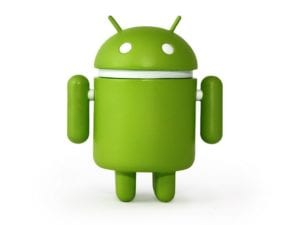 Study based on 600,000 support calls shows the comparative results of the user’s concern and complaints about the hardware faults and deduces the results that most of the hardware faults were from Android devices — with common faults included keypad/button failures and microphone and battery issues.

More than 14% technical support calls went for Android devices whereas only 3.5% calls were for RIM Blackberry, 8% for iPhones and mere 9% for Windows Phone 7 devices.

It is important to note that the study deduces the results based upon the calls within 12 months period — as it is very difficult to measure the overall percentages of the support calls.

The main cause of the faults is due to carriers/OEMs disparity that manufacture Android devices — as it is licensed to OEMs under an open-source license. Microsoft also licenses its Windows Phone OS to other OEMs, while Apple and RIM build their own phones.

Android has been instrumental in bringing smartphone technology into the mass-market. The maturation of the industry, availability of hardware components and a reduction in manufacturing costs has seen some OEMs drop the price of Android smartphones below US$100.

However, many of these factors are also driving varying levels of hardware quality into the market, in turn delivering an inconsistent customer experience.

Whatever problems there are with Android, it will continue to make its market which is now believed to be more than 40% in the mass market scale of smartphones, due to its open source abilities and cost factors.

Workers of the World! There Is Efficiency in Idleness

Now You Can Sequence Your Whole Genome for Just $200