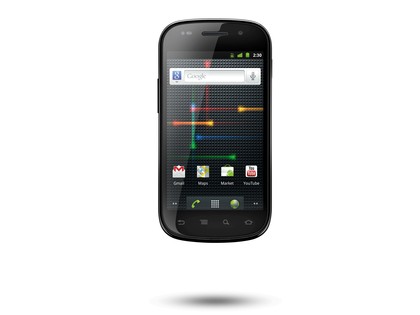 According to industry sources, the next generation iPhone will be having a curved glass screen like the Nexus S smartphone. This comes after Apple has reportedly bought 200-300 glass cutting machines to be used by glass makers. Sources have suggested that glass makers were showing reluctance to buy the machinery themselves due to its excessive cost.

The glass slicing machines are currently being stored at associated assembly plants and will be brought online once yield rates for the production of curved glass reaches a satisfactory level.

At this moment of time, there is no news over the volume production of the iPhone 5 or iPhone 4S(whatever you like to call it).

This certainly proves that Apple is working hard developing prototypes of the next generation iPhone. Whether it will have a curved glass screen or not, we will find out in September when the new iPhone is expected to be released. In the mean while, check out our complete iPhone 5/iPhone 4S rumour roundup.

Square announces the Register, a $999 point-of-sale device for larger businesses

GizmoCrazed - October 30, 2017 0
Square is expanding its hardware lineup with a new point-of-sale device called the Square Register.Square’s Head of Hardware Jesse Dorogusker explained that while the...

The Ultimate Comparison – iPad Mini vs iPad 2 vs iPad...