Facebook is growing at much faster rate than predicted and rumours are that its initial public offering (IPO) could go above $100 Billion. According to Wall Street Journal, Facebook is on track to earn more than $2 Billion before taxes, depreciation and amortization in 2011 which may encourage investors to force Facebook to go public as early as next spring. 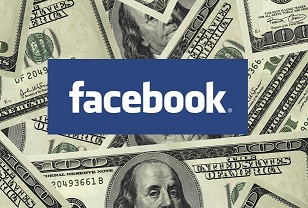 If this turns out to be true, Facebook will surpass giants like HP, Amazon & Cisco systems in valuation.

GizmoCrazed - December 3, 2010 0
Whether you're in the office, at home or even traveling, your Android device should be your best friend for getting things done. :) Here are our picks...