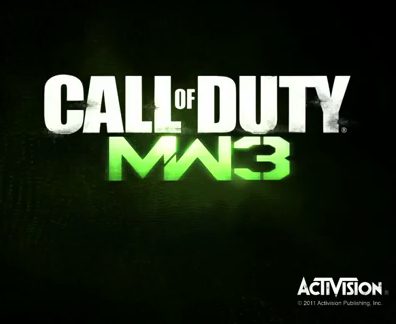 After a recent information leak about the next Call Of Duty Modern Warfare 3, Infinity Ward has decided to to release some official information to make rumours under control.

The 34 second video released, show no actual gameplay footage but shows a New York skyline, possibly hinting at a new venue for the forthcoming battle. The teaser trailer ends with a Russian accent exclaiming “One will destroy the enemy’s hope of victory.”

According to Kotaku, Call Of Duty: Modern Warfare 3 will be released on November 8th this year. The site also revealed some images and story line related to the game. Infinity Ward hasn’t commented on these leaks but its creative strategist Robert Bowling, said on Twitter:

A lot of hype & a lot of leaked info on #MW3, some still accurate, some not. To avoid spoiling the experience, I’d wait for the real reveal.

For more info related to COD, stay tuned to GizmoCrazed.