Smoke detector is a device that detects smoke, typically as an indicator of fire. You probably have seen it in your chemistry lab, for instance, while performing experiments — but have you ever wondered how it works? 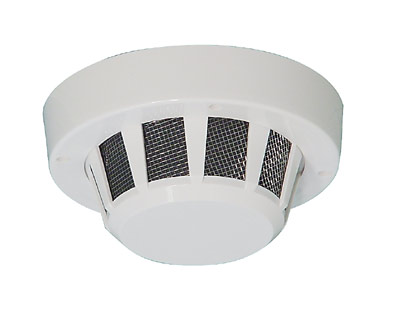 The Engineer Guy” Bill Hammack takes apart a smoke detector and shows how it uses a radioactive source to generate a tiny current which is disrupted when smoke flows through the sensor. He describes how a special transistor called a MOSFET can be used to detect the tiny current changes.

GizmoCrazed - April 20, 2018 0
In a bright warehouse in the heart of Northern California’s cannabis country, a metal gate slowly peels up. “Also Sprach Zarathustra”—the iconic music from...