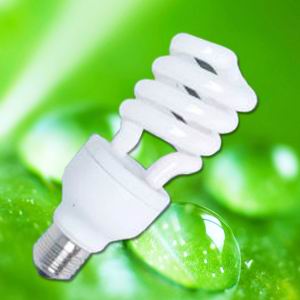 Energy savers are the most widely used bulbs in the world today, to counteract power shortage. But they are also hazardous to human health, scientists have warned.

According to tests conducted by a team of German scientists at Berlin’s Alab Lab, energy savour bulbs emit poisonous substances like like phenol, naphthalene and styrene which are hazardous to human health. For this purpose, they should not be switched on for long time or be positioned near a person’s head.

For such carcinogenic substances, it is important they are kept as far away as possible from the human environment.

Electrical smog develops around these lamps. They should not be used in unventilated areas and definitely not in the proximity of the head.

Abraham Hain, a biological expert from Haifa University in Israel claims that the bulbs could result in higher breast cancer rates if used late at night.

Medical experts have also claimed that these bulbs could also initiate migraines and cause skin problems.

Would you revert back to tube lights after this? Let us know in comments.

GizmoCrazed - November 1, 2011 2
It is never easy to get into a top ten list, no matter if for all the bad reasons. Listed below is the Top...

NASA to Discuss Next Mars Rover on Facebook Live