2011 has already seen a flurry of new phones so far and most of them are Android powered handsets. Today we have picked the best Android phones from 2011 and listed them in our photo gallery. Let us know in comments which Android handset you possess or looking to buy from the gallery below.

Also Check out our list of Top 10 Android Phones Of 2011 with full details. 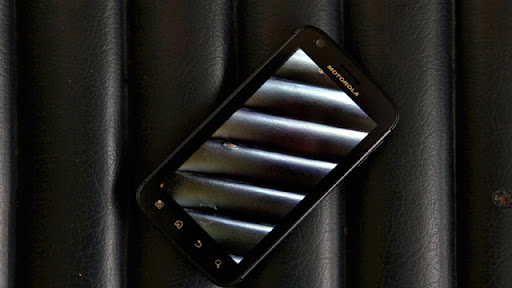 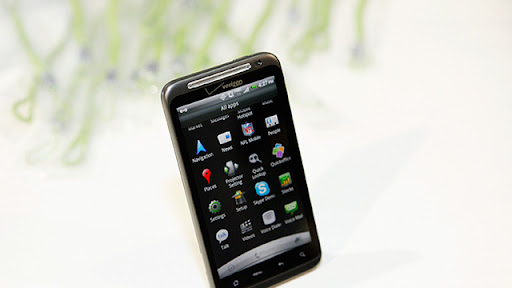 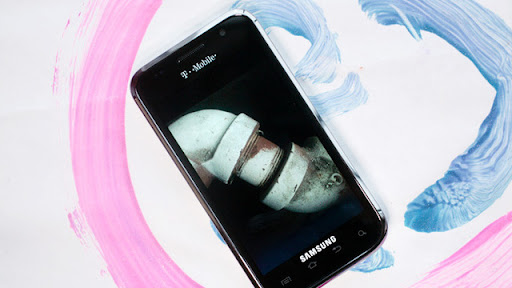 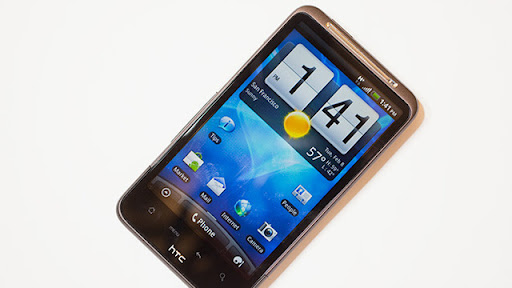 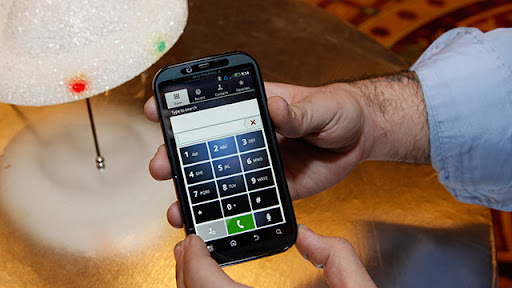 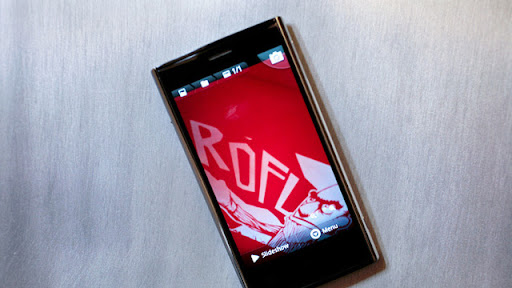 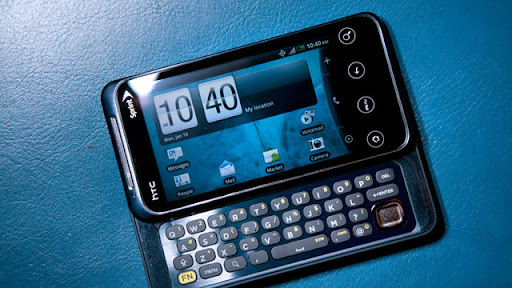 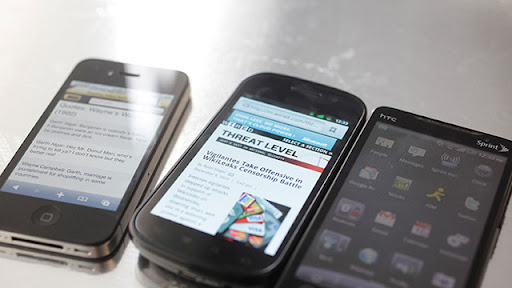 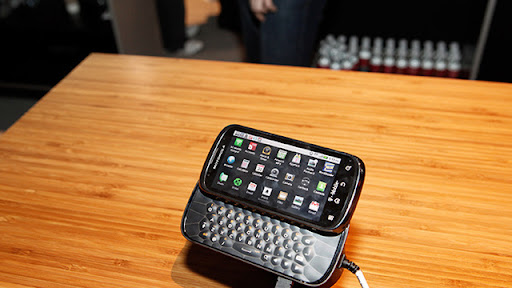 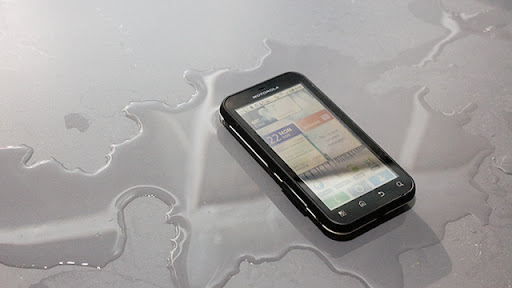 GizmoCrazed - December 14, 2012 0
Selling your car is something most of us will do at some point in our lives. But doing it for the first time can...

Amazon is testing a Spanish-language Alexa experience in the US ahead...