Osmos HD is available for $5 on Apple Store.

Dead space is a wholly original and terrifying experience splattered in deep gameplay, outstanding graphics, and chilling audio. It is an extension of a popular console shooter series. 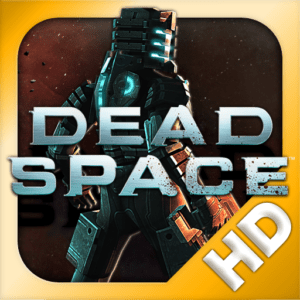 Dead Space is available for $10 on Apple Store. 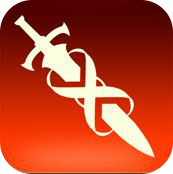 Infinity Blade is available for $6 on Apple Store. 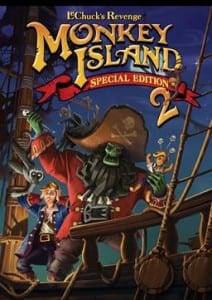 Monkey Island 2 Special Edition is available for $5 on Apple Store.

You’re an air traffic controller at an increasingly busy airport: just touch and drag aircraft to their landing zones. Sounds easy? You’ll need nerves of steel and smart strategy to keep the chaos under control 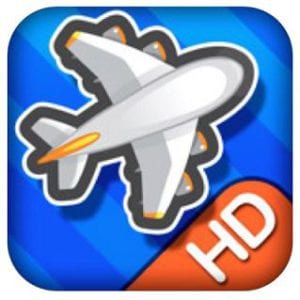 Flight Control HD is available for $5 on Apple Store.

‘World of Goo is greatly entertaining puzzle game, really quirky and fun to play. The millions of Goo Balls who live in the World of Goo are curious to explore – but they don’t know that they are in a game, or that they are extremely delicious.

World of Goo is available for $5 on Apple Store.

It is a fast-paced, retro-style action game. Run, dodge and jump your way to safety as an angry rain of just about everything in the world falls and builds a mountain of platforms for you to climb up, up… up to the source of it all.

The Incident is available for $2 on Apple Store.