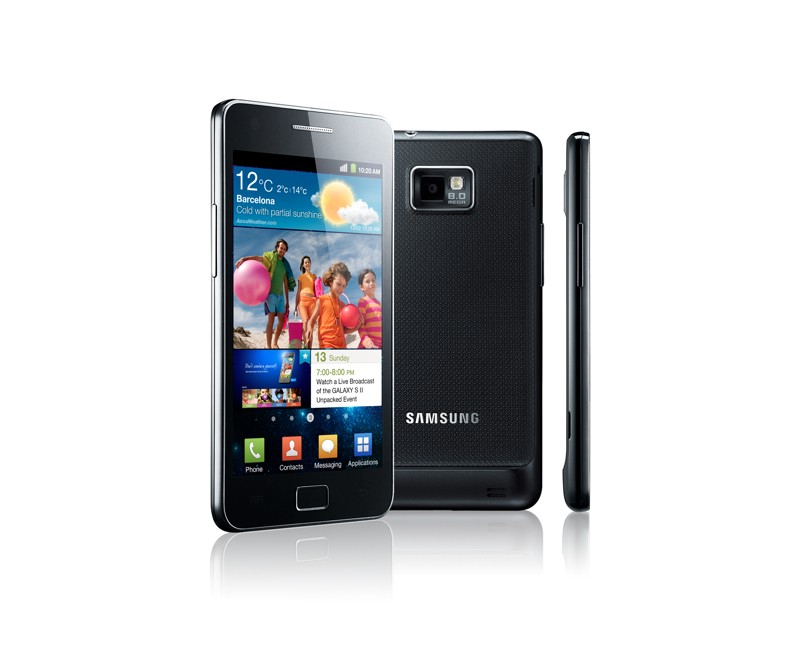 Samsung has finally unveiled the most awaited smartphone of this year at the Mobile World Congress, The Galaxy S II. Prior to this, the company also announced their new Galaxy Tab 10.1 Tablet. 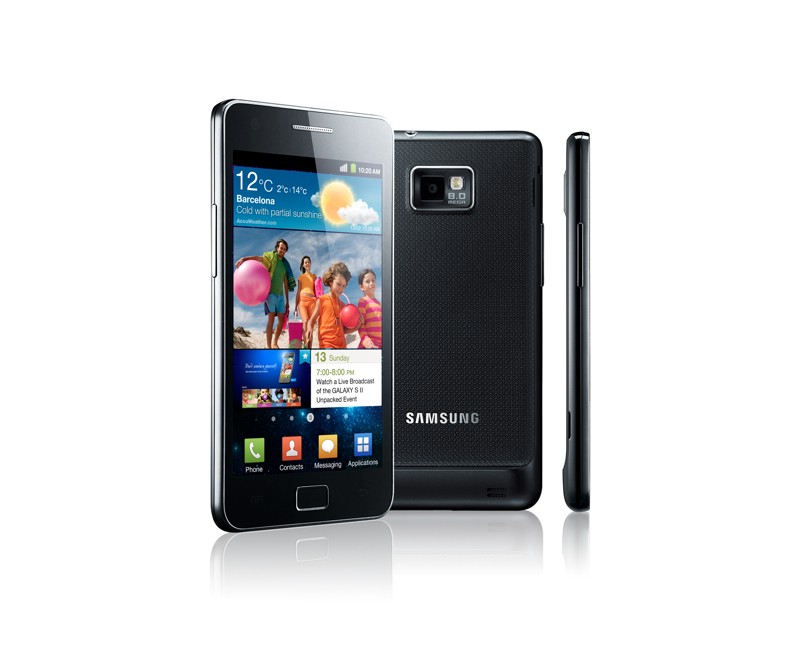 It’s features include a a 4.27-inch 800 x 480 Super AMOLED Plus display, an 8 megapixel primary camera accompanied by a 2 megapixel camera at the front, Android Gingerbread with TouchWiz 4.0 and integrated NFC support. Galaxy S II will be powered by a 1GHz dual-core processor (likely to be Samsung Exynos chip) and 1GB of RAM. Another interesting feature of this smartphone is its thickness of just 8.49mm which makes it the thinnest phone in the world, but only for the time being.

It will be available for sale in Europe and Asia by the end of this month.

No news about the release in United States so far.