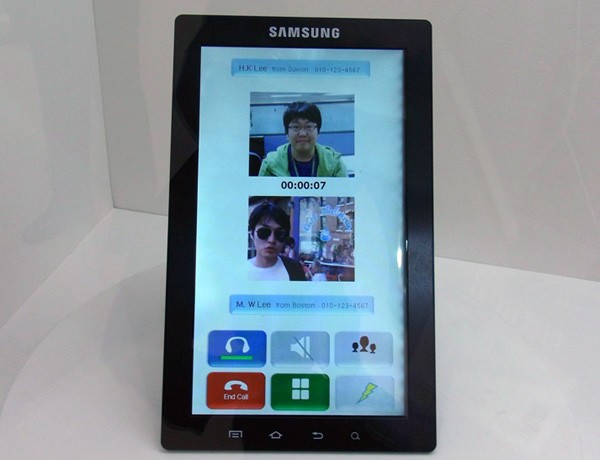 According to reports, the new Samsung Galaxy Tablet or Galaxy Tab II will make its debut at the Mobile World Congress (MVC 2011) on sunday. 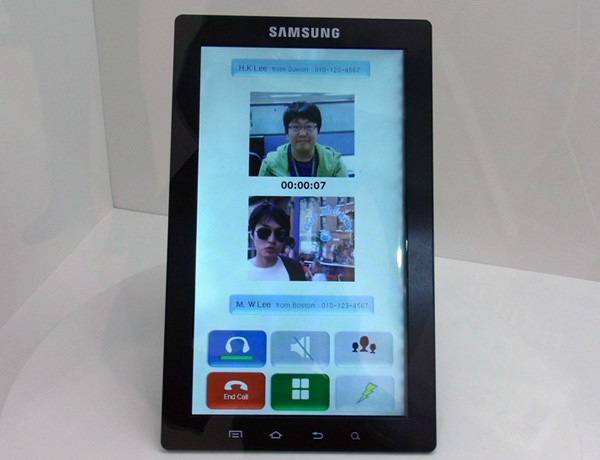 Our friends at Pocket-lint are reporting some of the specs of the tablet that will be announced. Galaxy Tab II will be a bit thinner, lighter and much faster then its predecessor (Galaxy Tab). As reported, other specs will include Android 3.0 Honeycomb Operating System, a 1.2 GHz dual-core Qualcomm processor, an 8-megapixel camera and a 10.1-inch touchscreen.

There are some doubts over the presence of dual-core Qualcomm processor since Samsung has its own dual-core chips (Orion / Exynos) and using competitor’s product could mean undermining your own.