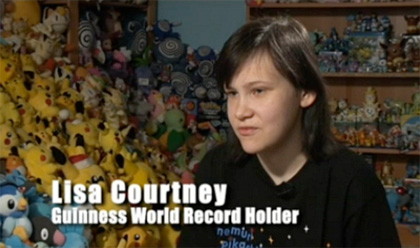 Courtney’s treasure consists of a staggering 14,410 different collectibles, including objects from Europe, the United States and Japan. 😉 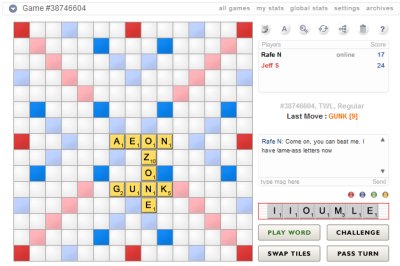 Back in 2007, Facebook Scrabble or Scrabulous was a source of earning $25,000 per month from its 2.4 million users. So Scrabble owners Mattel and Hasbro decided to sue Scrabulous for copyright infringement. Several months later, Scrabulous received a cease-and-desist order. (It’s now known as Lexulous.)