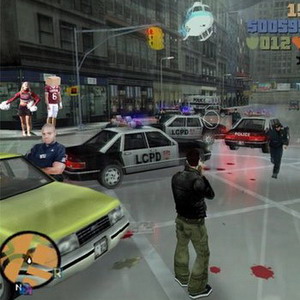 On April 13, 2009 Henrik Lindholm survived for 16 minutes, 16 seconds at the Copenhagen eSport Challenge. He fought against cops, snipers and a massive helicopter gunship while achieving this record.

7. Most Lines of Commentary in an NFL Videogame 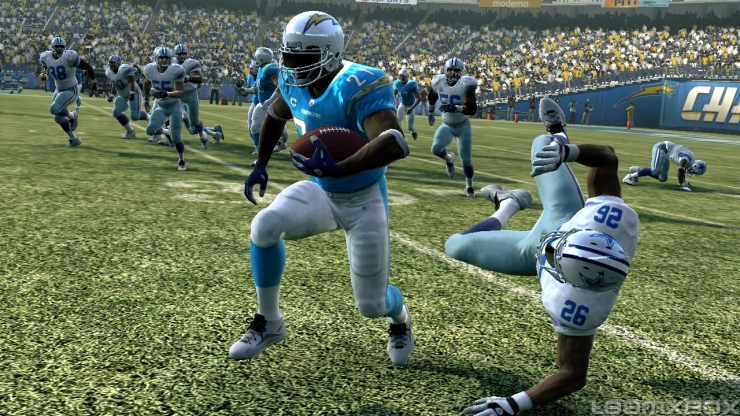 Maiden 2011 features more than 90 thousand lines of commentary by Gus Johnson, Cris Collinsworth and a few others. Since EA owns the exclusive NFL license for video games, so no one else can break this record.