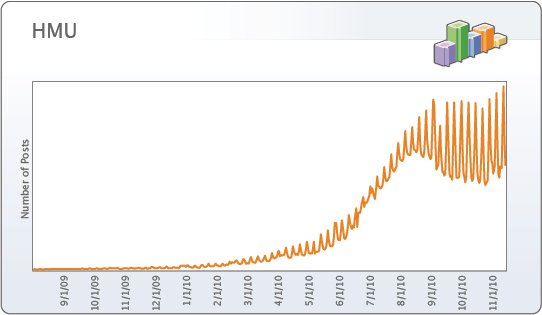 The most popular term this year was HMU which is an acronym for “hit me up” meaning call or text me. According to Facebook, it was spreading wildly in the first half of 2010, reaching 80,000 mentions per day by the end of summer.

Facebook users also talked a lot about movies, airplanes (referring to the song “Airplanes” by B.o.B. feat. Hayley Williams), games on Facebook and the next year – 2011. 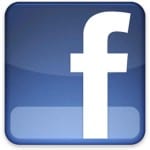