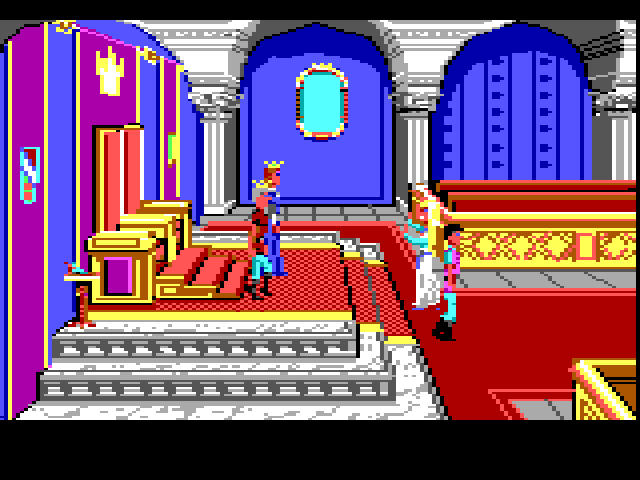 This 1984 classic came on wild contraptions called floppy disks. This prototypical adventure game required hours of fun using green-and-white-striped printer paper to map out the various screens of the game. The original King’s Quest spawned an entire series that followed the evolution of computer games over the years, culminating with King’s Quest: Mask of Eternity, which was released in 1998. 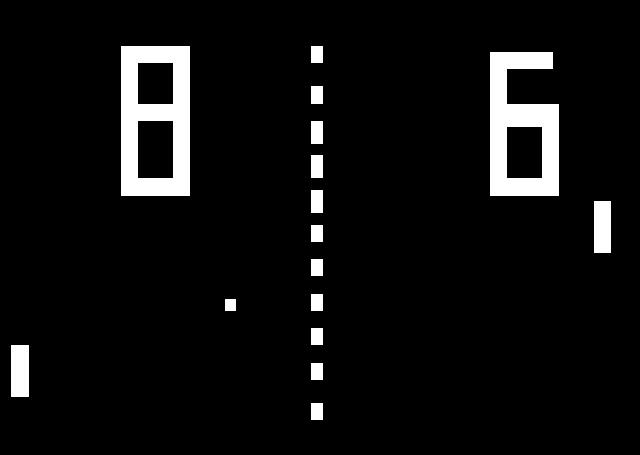 Pong was one of the first video games ever created, and almost forty years after its debut, it still charms us with its simplicity. Pong came out as a cabinet arcade game in 1972 and was ported as “Home Pong” in 1974. The game was a huge success for maker Atari, who had to design a special chip just for the console. At the time, it was the highest-performing chip available in any consumer product.

A Robot That Tugs on Pig Organs Could Save Human Babies

GizmoCrazed - January 10, 2018 0
The pig looks like any other pig, only it's been wearing a backpack for a week—in the name of science. Just behind its head...