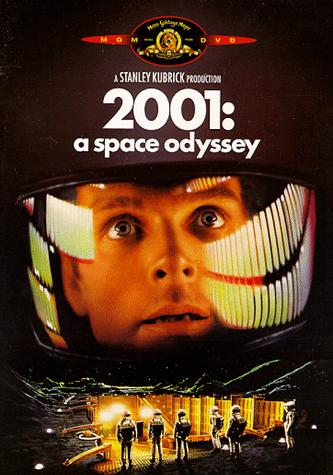 Technology in movies is evolving at a rapid rate which can be seen in the movies like avatar, inception etc. Film makers also prefer to target tech audiences nowadays, so that they get most out of their films. 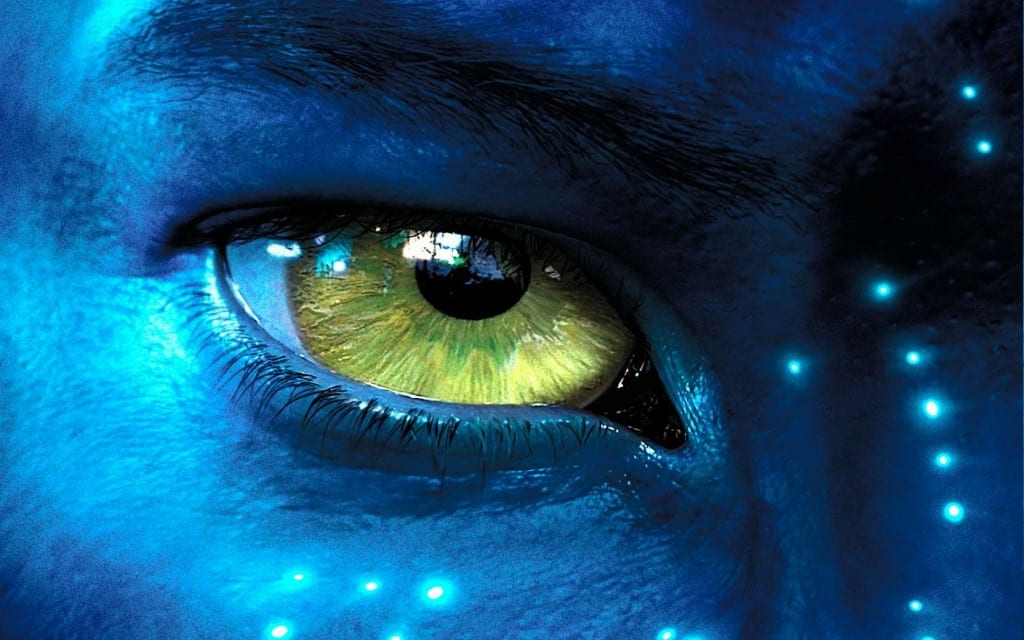 Let us know in comments if we have missed any movie that you would have liked to be in the list.

Note: There is no particular order of the list. 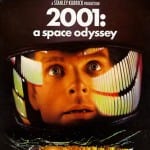 After 5 years of development A Space Odyessy was released in 1968 but wasn’t a hit at that time. A few decades later, it is considered one of the most influential and important films in modern history.The movie shaped how computers and the overarching ideas of technology would be portrayed in cinema.It encapsulates the wonder of technology and raises questions about how machines intersect with our lives.

The film had a tremendous amount of influence on films like WALL-E and TRON: Legacy. 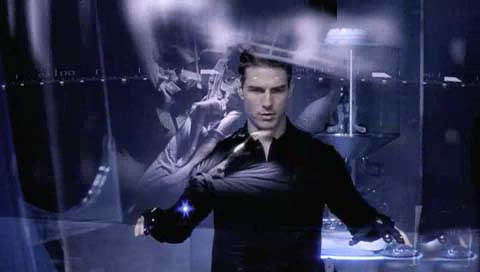 Even today, Minority Report continues to influence the technology we use and develop. What made Minority Report so striking in 2002 was its realistic and reasonable projection of how the world would look in 2054. From tablets with instantly changing/updating content, to touch- and motion-based UI controls, to stores that greet you by name and ask about your last purchase, seems unreasonable.

Filmmaker worked with technology innovators and researchers to create this film and design its interface. It’s impossible to deny the influence Minority Report has had on consumer electronics and industrial design in general.