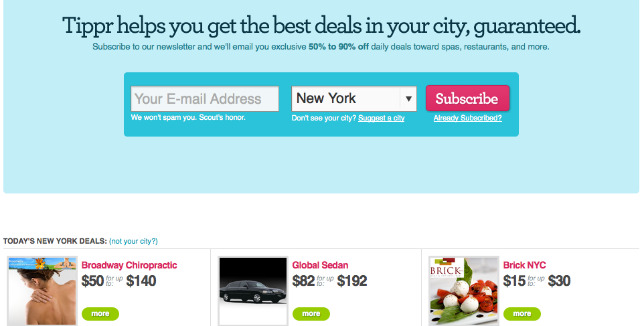 Many Microsofties left/joined Microsoft since the establishment of the company back in 1975. The ones who prefer not to work under Bill Gates, went on and founded some impressive new companies. 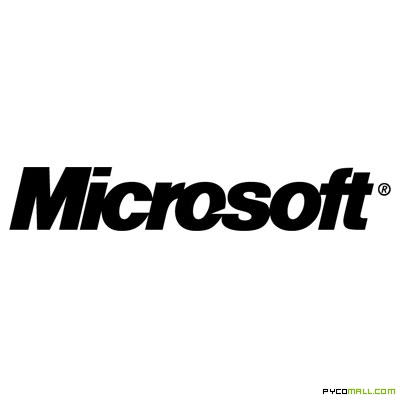 We have compiled a list of Top 15 Companies Founded by Ex- Microsofties.

Companies often give discounts to big groups. With Kashless’s Tiprr, you can get the group discount without necessarily knowing the members of your group. Users receive a daily e-mail with local deals & the deal gets better as more people opt in. The company also runs Kashless, the website, which facilitates recycling by hosting posts for free stuff. Ex-Microsoft founder of the company, Martin Tobias, previously founded a digital media services company called Loudeye Technologies.

Launched publically just 3 months ago, swipely aims to be “an online service that turns purchases into conversations.” In other words, it automatically shares your credit card purchases across your social networks. Founder Angus Davis was acquired by Microsoft along with his first startup, Tellme Networks, in 2007. He left to start Swipely in 2009. 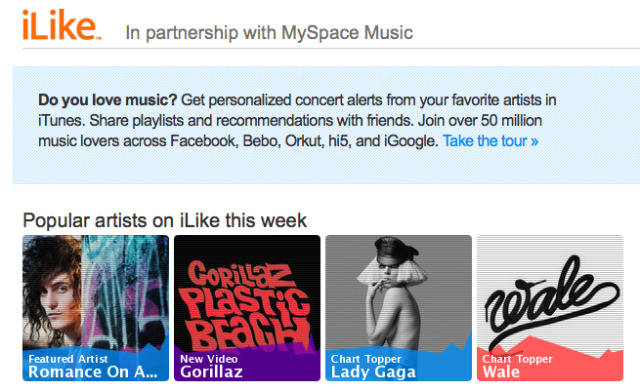 iLike is a social music discovery site, co-founded by Ali Partovi(who joined Microsoft by way of acquisition when he sold LinkExchange for $265 million in 1998) with his twin brother Hadi, who had also been on the founding team of the company Tellme Networks (also acquired by Microsoft). Nat Brown, a third co-founder, worked for Microsoft but never sold anything to them. iLike was acquired by MySpace in 2009. 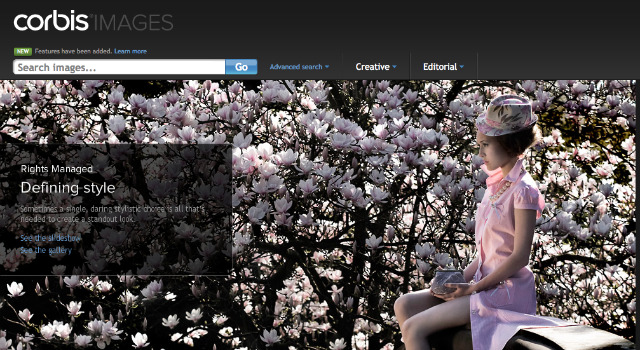 Bill Gates isn’t exactly an ex-employee of Microsoft, but he’s not really an “employee” now either. Therefore Corbis, the image resource site he founded more than 20 years ago, qualified for this list. While Corbis will likely never live up to its older sibling, having offices in North America, Europe, Asia and Australia and customers in more than 50 countries worldwide. 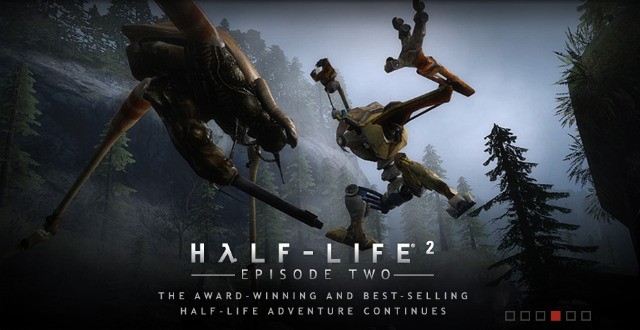 Valve is the creator of Steam, the world’s largest online gaming platform. The company also creates its own games. The first one, Half-Life, has been named the “Best PC Game Ever” by PC Gamer on three separate occasions, and has won more than 50 “game of the year” titles. Founder Gabe Newell spent 13 years at Microsoft before founding Valve in 1996. According to his profile on the Valve site, his greatest contribution to Half-Life was his statement, “Cmon, people, you can’t show the player a really big bomb and not let them blow it up.” 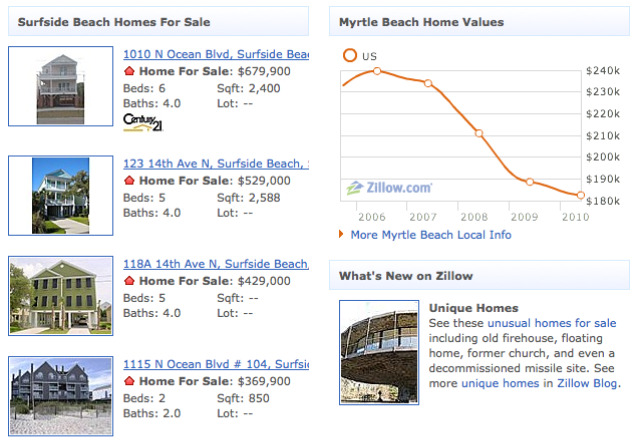 Zillow.com provides a “zillion” data points about real estate. Users can look up information on 93 million homes as well as search homes for sale, homes for rent, recently sold homes, and mortgage solutions. Co-founder Rich Barton founded Expedia.com within Microsoft in 1994. The other co-founder, Lloyd Frink, also worked at Expedia before it spun off of Microsoft.