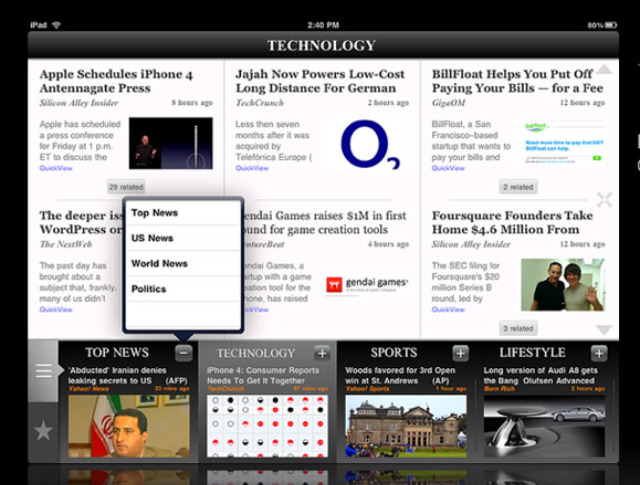 In recent years, many Xooglers(that’s what former Googlers call themselves) left Google and went on to start-up new businesses and made headlines everywhere. Some of the companies were acquired by Google and the founders started working for Google again. 😀 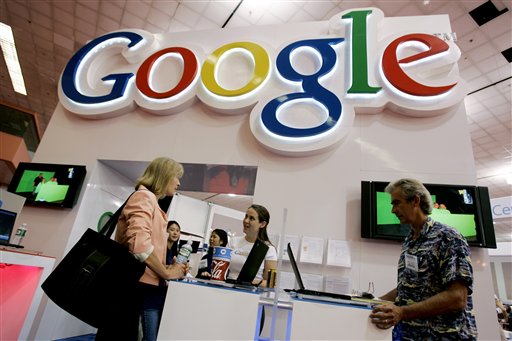 We have compiled a list of Top 15 Companies Founded by Xooglers. There are certainly many more ex-Google entrepreneurs out there, so let us know of the ones who have caught your attention in the comments below. 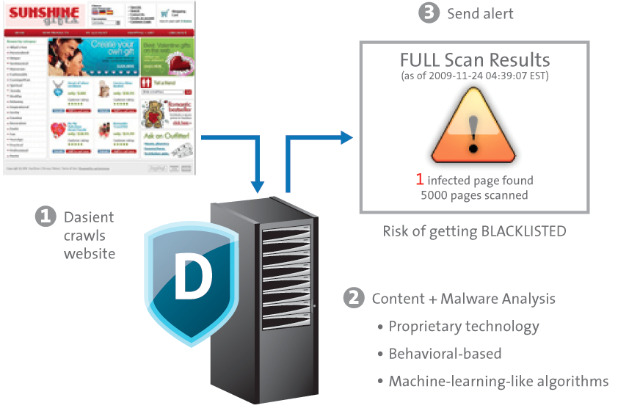 Planting malware on innocent websites is a convenient way for cyber-criminals to distribute viruses without e-mailing each of their victims individually. The sites that they target often end up remaining on the blacklists of security and search engines even after they’ve removed the problem.

Dasient helps sites by monitoring for malicious code so they won’t end up on the dreaded blacklist. Two of the three founders who launched the company in 2009 are former Google employees. Neil Daswani was a Google security engineer manager and Shariq Rizvi was a member of Google’s Webserver and App Engine teams. The third founder, Ameet Ranadive, is a former McKinsey strategy consultant.

Apollo is a newspaper for the iPad. It’s just one of the products from startup Hawthorne Labs, and features an algorithm that learns what articles and sources you enjoy, and helps you discover new content based on your personal preferences and viewing history. Co-founder Shubham Mittal previously worked for both Microsoft and Google. 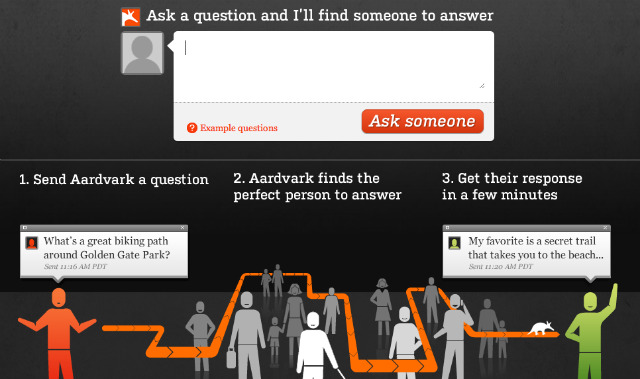 Another startup founded by ex-Googlers, only to be acquired by Google, Aardvark takes your questions and finds people in your own social network to answer them. Instead of spamming your inquiries to all of your online friends, which you could do without any help, Aardvark finds the friends and the friends of friends who are most likely to have the answer.

Google paid $50 million for the company in February 2010, the service is still a Google Labs project but it could become an integral part of Google Search or Android.

Are We Getting Any Closer to Virtual Reality in Gaming?

GizmoCrazed - March 3, 2014 0
Some of us are old enough to remember the failed launch of virtual reality gaming systems in the 80s and early 90s. The early...

The Failure of NASA's Spacewalk Snafu? How Predictable It Was