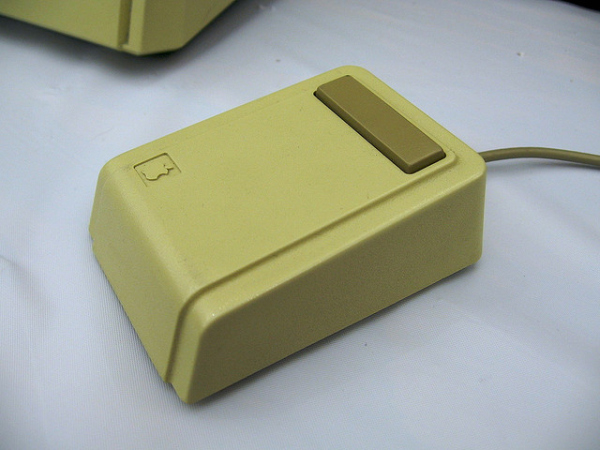 The Apple Mouse began as one of the first commercial mice available to consumers. Over the years Apple has maintained a distinct form and function with its mice that reflects its design philosophies. Perhaps the single most important feature that sets Apple mice apart from all others is its single button control interface. It was not until 2005 that Apple introduced a mouse featuring a scroll ball and 4 programmable “buttons.” All mice made by them contained a ball-tracking control mechanism until 2000, when Apple introduced optical LED based control mechanisms. Apple’s latest mouse uses laser tracking.

Check out the gallery below to journey through the mouse’s history and let us know any memories you have of any of the devices in the comments. 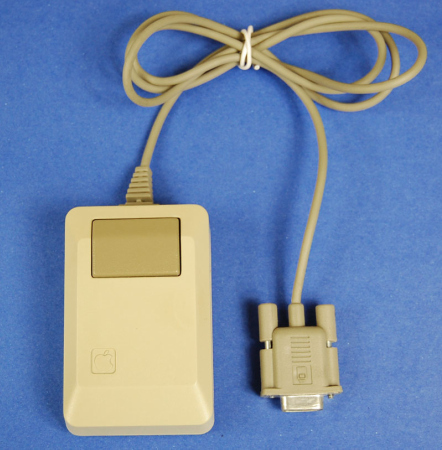 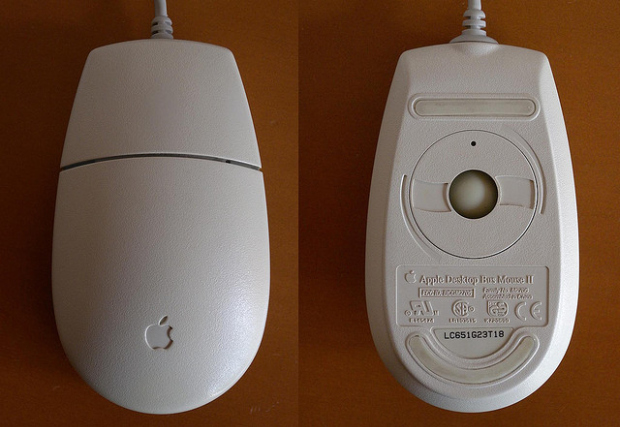 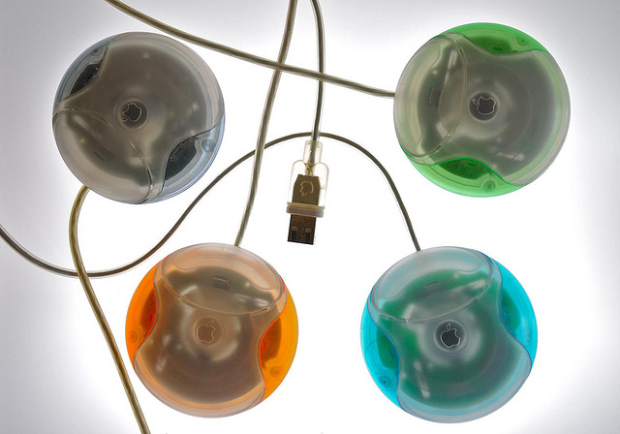 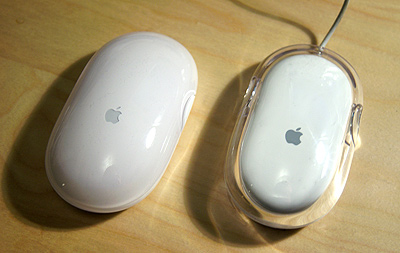 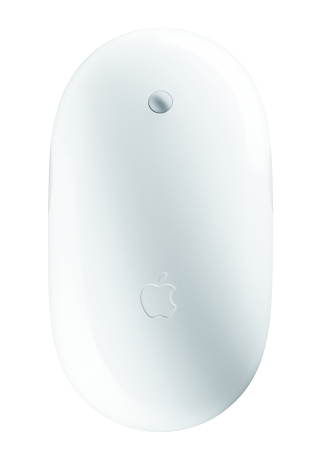 2010 and Beyond: Apple Magic Trackpad