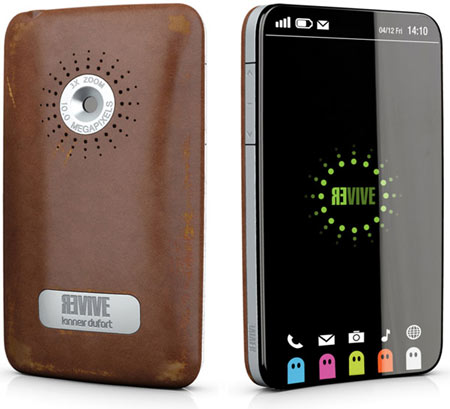 UK design and innovation company Kinneir Dufort came up with the “Revive” concept after working with the electronics remanufacturing specialists at Regenersis.

The concept is simple: Many of us are tired of the excessive energy used and waste produced during the never-ending product cycles of the consumer electronics industry.

The idea is that instead of trading in your old handset for a new one, you upgrade elements of your phone as they wear down (e.g. the battery) or as better parts become available (e.g. the camera).

This way, says Kinneir Dufort, the system would allow “electronic products to keep pace with technological developments as well as consumer expectations.”

To help encourage consumers to hold onto to their handsets, the materials used for the initial Revive handset would be ones that “become more beautiful with age” such as leather and it would boast what’s probably the world’s cutest graphical interface in order to help establish an emotional connection.

It’s a great concept for some kind of sustainability in the mobile phone market and we would love to see a major manufacturer take up the idea. But while the majority of consumers still happily swap their gadget hardware every few years, the idea may be unlikely to get backing for some time. 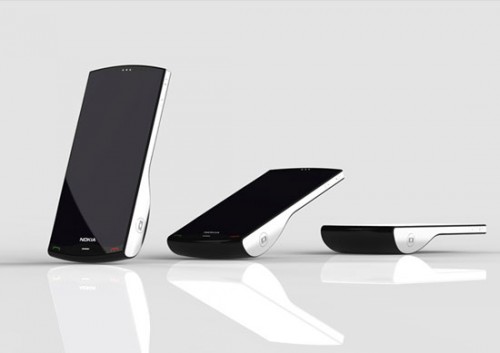 The Nokia Kinetic was design student Jeremy Innes-Hopkins’ answer to a Nokia-set brief for a “playful phone for 2012.”

In addition to those curvaceous looks, the Kinetic offers the rather unusual ability of “standing up” when a call or text is received by “converting digital information into kinetic movement.”

Under the hood, the “visual clue” of the phone standing up would be carried out by an electromagnet shifting a weight, while the same position could be employed for a video call or even watching media.

Should you want to dismiss the “spontaneous, magical and undirected” alert, you could just gently push the phone to lie back down again. 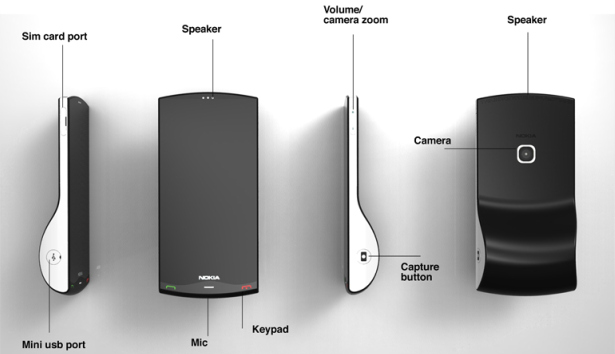 We have no word on whether Nokia plans to put the Kinetic into motion or not.

Viruses: What They are, How They Spread, and How We Fight...