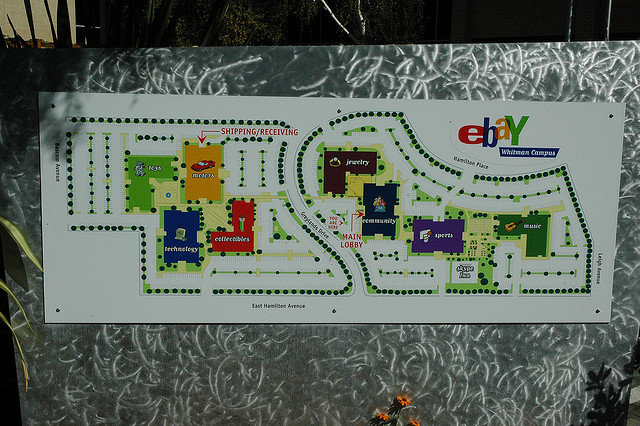 There are seven buildings at eBay’s headquarters in San Jose, California, and they are all named after categories on eBay.com: Collectibles, Jewelry, Motors, Music, Sports, Technology and Toys.

True to its name, the Community building has a few distinct characteristics. It’s conference rooms are named after original eBay community terms, including PowerSeller, About Me, Feedback and Buy It Now. And it also houses two of the most social locations on campus, the cafeteria and the coffee house. Even more interesting is the fact that one of its conference rooms is named after an eBay community member, Jack Sheng.

3. The First Item Listed on eBay was a Broken Laser Pointer 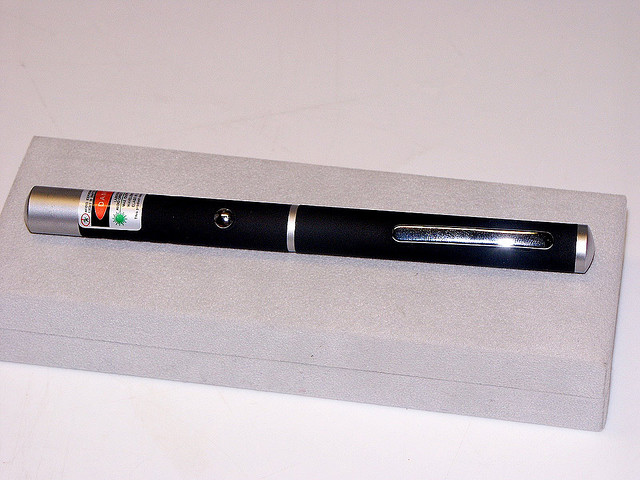 On Labor Day weekend in 1995, computer programmer Omidyar wrote the code for what he called  an “experiment.” He wanted to know what would happen if everyone in the world had access to a single global marketplace. To test his idea, he came up with an auction website, where he listed a broken laser pointer that he was going to throw away. In the end, a collector bought it for $14.83.

Among the other items sold just a week after Omidyar launched eBay were autographed Marky Mark underwear for $400, a Superman metal lunchbox for $22, and a Toyota Tercel for $3,200.

Scientists Trace Evolution of HPV To Sex With Neanderthals

Jane.ai raises $8.4M to bring a digital assistant into your office...

iPhone 4S Is Now The Second Most Popular Camera Phone On...

NASA Reveals the Unknown in 2016