Looking at mobile behavior on eBay’s apps, you can see that mobile commerce is an increasingly important focus for the company. One item is purchased every two seconds using eBay mobile apps, and in 2009, eBay users bought $600 million of merchandise using their mobile phones. On the last earnings call, eBay CEO John Donahoe predicted that number will nearly triple this year to $1.5 billion. 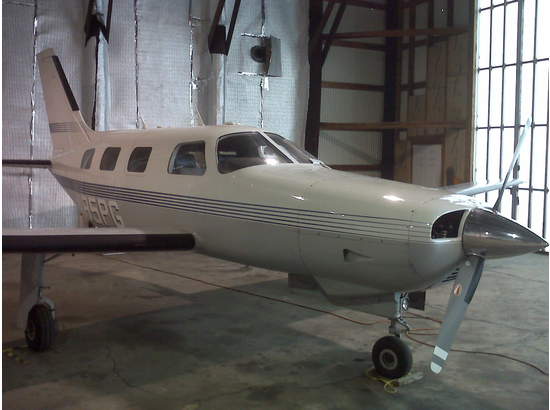 It’s no wonder that mobile is such a focus for the company. Users are shelling out big bucks on their mobile phones. So far in 2010, the most expensive item sold via eBay’s mobile app was a 1985 Piper PA-46-310P Malibu airplane for $265,000. The transaction was successful and resulted in the exchange of positive Feedback. 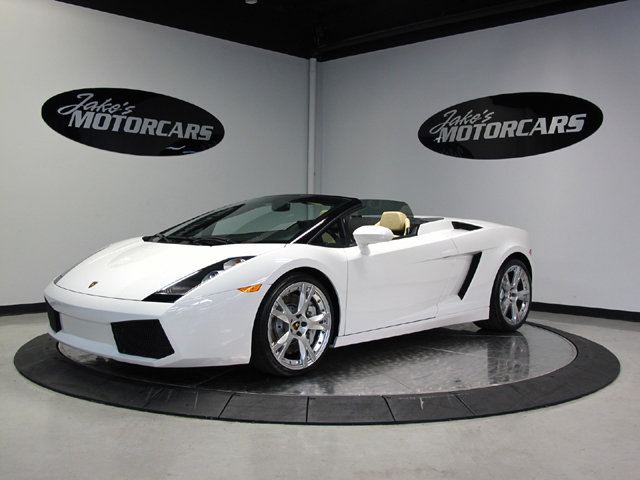 Another big ticket item bought via the eBay app this year was a 2007 Lamborghini Gallardo Spyder for $139,000. So far this year, it’s the most expensive car bought via eBay’s mobile app.

An exciting addition to the eBay app roster that will make mobile shopping even easier is Red Laser, a popular iPhone app that scans barcodes in stores, and returns the best prices for the same item online and at other stores. eBay recently acquired the app and will soon integrate Red Laser’s technology within its eBay applications like eBay Marketplace, eBay Selling, StubHub and Shopping.com.

7. You Can Adopt a Pet on eBay Classifieds 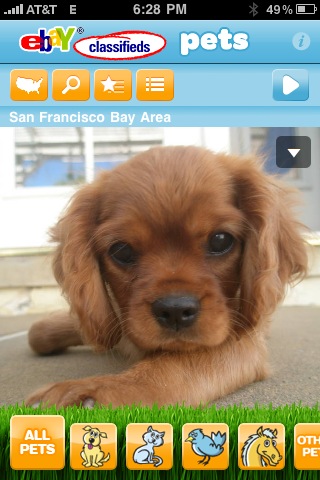 Looking for a pet? Check out eBay Classifieds. It’s a local listing site that is free of charge and open to everyone. Pets are among the most popular listings. Dogs are the pet of choice, with the most popular canine searches being Yorkie, Chihuahua, Boxer, English Bulldog and Pitbull. And for the feline fanatics, the most popular cat breeds searched are Persian, Siamese and Bengal. With Petfinder as a partner, over two-thirds of pet listings are from shelters, so you know you’ll be giving a deserving puppy or kitty a new, happy home.

GizmoCrazed - October 20, 2017 0
It took a decade for British biotech firm Oxitec to program a self-destruct switch into mosquitoes. Perfecting that genetic technology, timed to kill the...