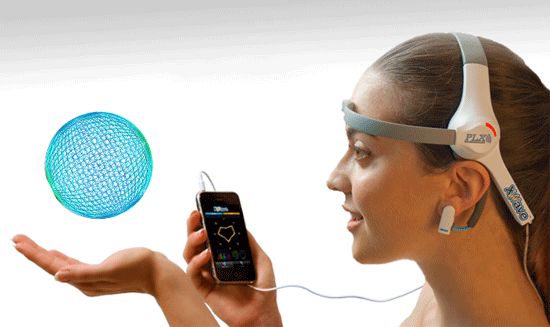 What if you could simply think about what you wanted your iPhone to do, and that thought would be enough to make it happen? That’s the idea behind the XWave, a headset that turns your brain’s electrical activity into signals that can control your phone.

PLX Devices has introduced the XWave, world’s first brainwave interface accessory for the iPhone/iPod Touch and iPad. The small head-worn device powered by Neurosky, paired with its apps senses faintest electrical impulses transmitted through your skull to the surface of your forehead and converts these analog signals into digital signals to control your iPhone, iPad etc. 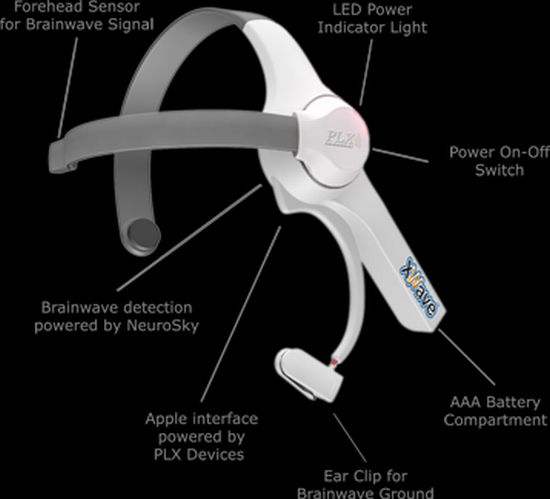 The XWave hardware is available to purchase from September 7, 2010 and will start shipping in October 2010 at a retail price of $99.99 from www.plxwave.com. The XWave Apps by PLX Devices will be free from iTunes and the Apple App Store and can be directly downloaded from your iPhone/iPod Touch/iPad device starting early October. Additional 3rd party apps are being added every day.

How Does Crispr Gene Editing Work?

GizmoCrazed - December 5, 2017 0
In the last five years, biology has undergone a seismic shift as researchers around the globe have embraced a revolutionary technology called gene editing....

FanDuel co-founder Tom Griffiths just closed a seed round for his...

Why Hurricane Michael's Storm Surge Is So High