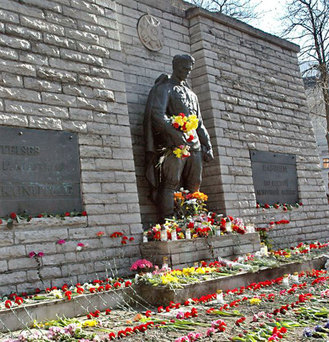 Attacker: The Nashi, a pro-Kremlin youth group in Transnistria

Damages: What happened to Estonia in 2007 is considered a model of how vulnerable a nation can be to cyberattacks during a conflict. In a very brief period of time, a variety of methods were used to take down key government websites, news sites and generally flooded the Estonian network to a point that it was useless. The attack is one of the largest after Titan Rain, and was so complex that it’s thought that the attackers must have gotten support from the Russian government and large telecom companies. Pictured above is the Bronze Soldier of Tallinn, an important icon to the Russian people and the relocation of which played a part in triggering the attacks. 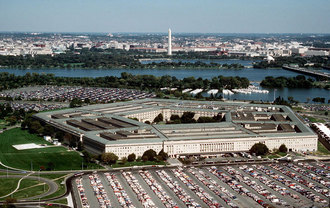 Damages: Moonlight Maze represents an operation in which hackers penetrated American computer systems and could pretty much raid at will. It’s also one of the earlier major cyber infiltrations that we know of, starting in 1998 and continuing on for two whole years as military data was plundered from the Pentagon, NASA, the Department of Energy and even from universities and research labs.

GizmoCrazed - February 16, 2018 0
(Credit: Adam Hartman/U.S. Navy) Darting spaceships. Dazzling lasers. Fiery explosions. All of these are things that a war in space would almost certainly not involve. Ever...

Some HP laptops are hiding a deactivated keylogger

You Aren't Ready for the Weirdness of Working With Robots