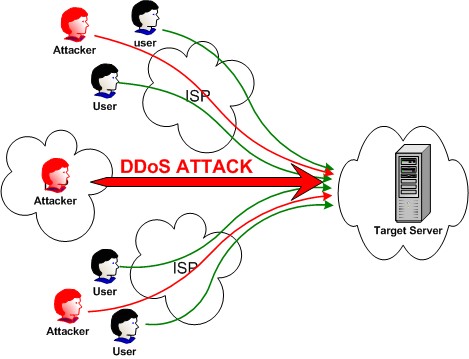 Damages: The worst fallout from a cyberattack can be what it leaves behind, such as malicious software that can be activated later. That, compounded with ongoing efforts by hackers to infect as many machines as possible using bogus email offers, harmful website code and what-have-you can leave a lot of “zombified” machines. Those machines can then be made into cyber weapons, which can overload a network, website or other machine with a deluge of data known as a DDoS, or distributed denial of service attack. Even back in 2007, former senior U.S. information security official Paul Strassmann (pictured above) estimated that there were over 730,000 computers “infested by Chinese zombies.” 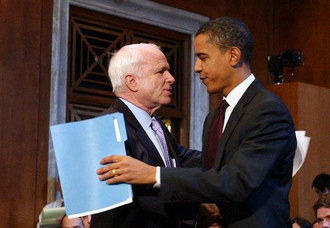 Damages: No one wants to get a message from the FBI saying, “You have a problem way bigger than what you understand,” but that’s exactly what happened to both Obama and McCain during their run for the 2008 presidency. What was first thought of as simple cyberattacks on the computers used by both campaigns was discovered to be a more concentrated effort from a “foreign source” that accessed emails and sensitive data. The FBI and secret service swooped in and confiscated all computers, phones and electronics from the campaigns and with the kind of stuff that gets dug up on the campaign trail, there are probably plenty of folks hoping the FBI keeps them.

GizmoCrazed - March 22, 2012 2
The success of various tablet computers has laid the foundation of an all new era of mobile computing. This era is also marked by...