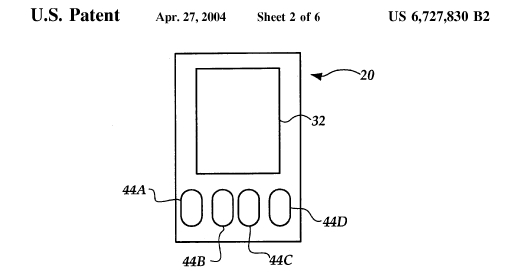 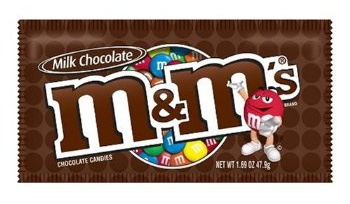 All companies have their little in-house traditions, and Microsoft is no exception. It seems it’s customary for Softies to celebrate their yearly employment anniversaries with candy, and more specifically, M&Ms.

Each anniversary, a Microsoft employee is expected to provide one pound of M&Ms for every year they’ve worked. That means if Bill Gates observed the tradition, he should have turned up with 33 pounds of M&Ms on June 27, 2008.

The average Microsoft employee, or “Softie” as they call themselves, is a 38-year-old male with the for a developer coming in at $106,000.

Microsoft currently employs 88,180 people who work across 32,404,796 square feet of Microsoft’s premises, over 50,000 of which are U.S.-based. The male to female ratio is very high among Microsoft’s American employees with a staggering 76% male workforce.