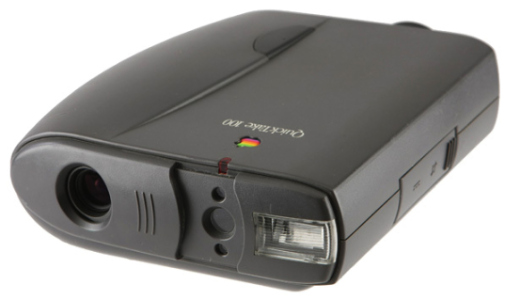 Back in 1994, Apple actually launched the first mass-market color digital camera in the U.S. The Apple QuickTake 100 could snap an amazing eight photographs and connected to a Mac via a serial cable.

It cost $749, which is about the equivalent of $1,000 today, which seems ridiculous for a camera boasting less than one megapixel resolution and no digital display.

The QuickTake line expanded to two more models before Steve Jobs shut it down in 1997 when he returned to the helm at Apple and streamlined its product line.

5. The Name “Macintosh” Was Inspired by an Apple 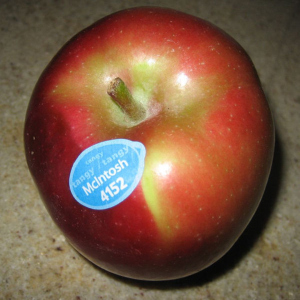 It’s often cited that the Apple Lisa was named after Steve Jobs’ daughter, but where did the name “Macintosh” come from? Apple employee Jef Raskin is responsible for coining the machine after his favorite variety of apple, smartly tying the whole fruit theme together.

Macintosh was just a code-name, and Steve Jobs is said to have tried to change the project’s name to “Bicycle” while the McIntosh-loving staffer was out of office. But Raskin clearly knew a good name when he coined it, as Macintosh just had too much staying power and stuck right to the end of the product cycle.

GizmoCrazed - July 24, 2018 0
(Credit: Ekaterina Pokrovsky/shutterstock) As the climate warms, seas will rise, storms will proliferate and cities will bake. But, in addition to the marquee issues global warming...

Hyperloop is on the way