8. The First iPod Had A Secret Easter Egg 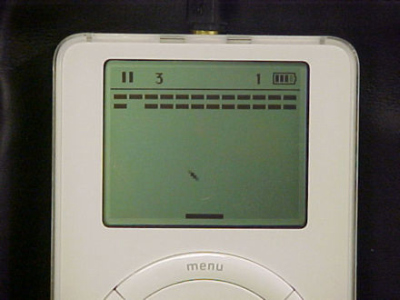 Apple’s first iPod came with a little secret, an Easter egg,  in the form of a game that could be accessed if you knew the right combination of buttons to press.

How to find the game is described in Nick Triano’s early 2002 Geek.com review of the iPod (memorable quote: “I don’t think it’s a stretch to say that it will change the way you listen to music”). “Go to the ‘About’ menu, hold down the center button for about three seconds, and you’ll get a Breakout (Pong) game to play while you listen.”

Breakout, the hidden game itself, is notable in Apple’s history as it was a product that both Steve Jobs and Steve Wozniak worked on together at Atari. 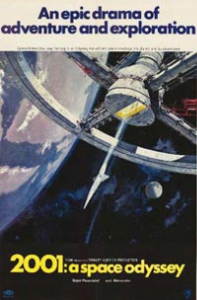 Clever copywriter Vinnie Chieco is credited with coming up with the iPod name as part of a team assembled by Jobs to create a consumer-friendly moniker for the new device.

The story goes that Jobs had already decided the MP3 player’s tag-line was to be “1,000 songs in your pocket,” which left naming options wide open since it wouldn’t have to explicitly refer something music related.

Of course, Hal has another place in Apple history, in the sinister Y2K warning ad that Apple aired to advertise the fact that Macs would not implode with the whole 2000 switchover, unlike those pesky PCs people insisted on using.

The Tablet Which Samsung Should Make [According To Apple Lawyers]

GizmoCrazed - December 10, 2011 0
Apple has really got a habit of suing companies whose products look similar to Apple products. Take the Samsung Galaxy devices for instance, though...

What People Around The Web Are Saying About The iPhone 4S...