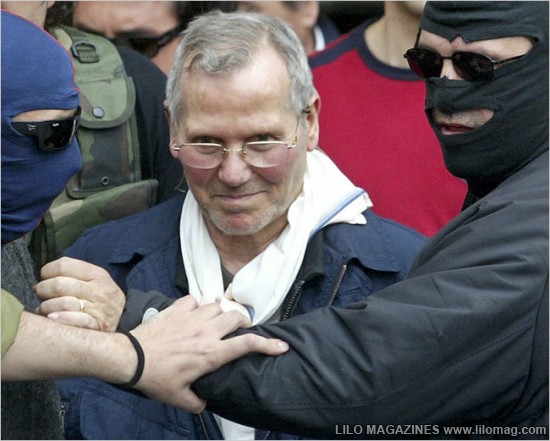 Sicilian and American Cosa Nostra is a relatively new group. It was started in the second half of the nineteenth century in Italy. In spite of it being a young mafia, it has a great ability to plan large crimes and get away with it. It is involved in protection rackets, drug and arms trafficking, mediation of criminal business are some of the things the Sicilian and American Cosa Nostra are involved in. It has a small number of members ranging from 3500 to 4000. In addition to these members they have associates who aren’t true members. 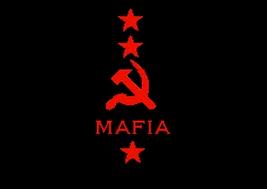 The Russian Mafia trade in everything from stolen art to nuclear technology and leave rivals riddled with bullets in the streets of Moscow.  Now the worst thugs in the Russian Mafia have blasted their way to the top of the global organised crime league.  Moscow’s Solntsevskaya Bratva, known as the Brotherhood, have just been named the worst criminal gang in the world in a major survey.  And the planet’s most famous mobsters, the “Five Families” of the New YorkMafia, barely scrape into the top 10.

Russian Mafia originated in the Soviet Union and now has influence all over the world. It has between 100,000 to 500,000 members. They are involved in organized crimes in countries like Israel, Hungary, Spain, Canada, UK, US, Russia, etc. They have also immigrated to Israel, America and Germany by using Jewish and German identities. Their activities include drug and firearm trafficking, bombings, smuggling, pornography, internet fraud, etc.

The Brotherhood took over the underworld of south-west Moscow in the 1980s after godfather Sergei Mikhailov learned his criminal trade in the Siberian labour camps.  Then, by linking up with other gangs, they built an empire worth tens of billions of pounds across Russia and beyond.  The survey says: “From its base in Moscow, this syndicate runs rackets in extortion, drug trafficking, car theft, stolen art, money laundering, contract killings, arms dealing, trading nuclear material, prostitution and oil deals.”

GizmoCrazed - March 26, 2016 0
With record-breaking speeds for fiber-optic data transmission, University of Illinois engineers have paved a fast lane on the information superhighway - creating on-ramps for...