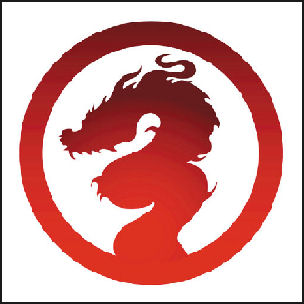 Chinese Triads consists of many criminal organizations which are based in Mainland China, Malaysia, Hong Kong, Taiwan, Singapore, etc. They are also very active in New York, Los Angeles, Seattle, Vancouver as well as San Francisco. Their organized crime involves theft, contract killing, drug trafficking, extortion, piracy, etc. It is now involved in piracy as well. They started in the 18th century but were called Tian Di Hui then. Even though it is steadily increasing in power, the activities have been low key. The triads can have 50 to over 30,000 members. They are also involved in counterfeiting Chinese currency. 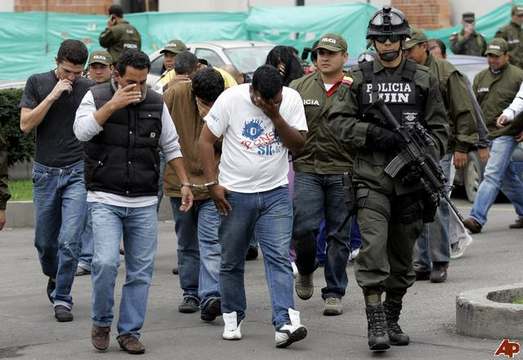 Colombian Drug Cartels were formed mainly for controlling and trafficking drugs. They operate in a lot of countries. They have many organizations that deal with political, military and legal aspects of the cartels. The important cartels from Columbia are the Cali Cartel, Medellin Cartel and the Norte del Valle Cartel. At one point these cartels were threatened by the extradition treaty between the US and Columbia. The lords went into hiding and ordered its members to kill its supporters. They have also been involved in a lot of kidnappings and terrorism.

GizmoCrazed - December 2, 2017 0
Apple released an iOS update in the middle of the night (Cupertino time). iOS 11.2 brings Apple Pay Cash, but the feature is not...

Spend Part of the $2 Trillion Infrastructure Plan on Robots