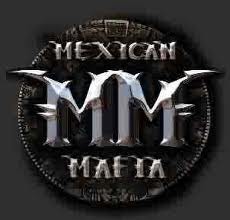 Mexican Mafia is a very strong prison gang in the United States. It was started in the late 1950s to protect prisoners against other inmates and from the officers. This gang has also been involved in extortion and drug trafficking. It has about 30,000 members all over the United States. The gang members sometimes sport a tattoo with a common design which is a Mexican national symbol over a flaming circle and crossed knives. It is said that there are 150 prison members who have the authority to command murder and 2000 associates who will execute these commands. They force gangs and dealers to pay a protection tax and the ones who refuse will be killed. 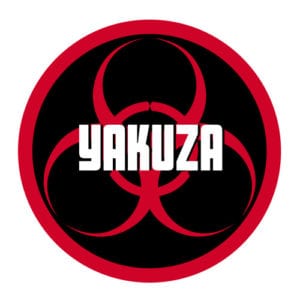 Japanese Yakuza is a native organized crime group which uses threat and extortion to get their way. Its origin is found to be in the 17th century. A missing joint of the little finger is a tell tale sign of the gang members. This is often offered to the leader as an act of appeasement or apology. Some of the members even have full body tattoos. It has 110,000 active members in this group who are from 2500 families. They are involved in protection rackets, importing uncensored pornography from Europe and America, prostitution and in illegal immigration.

Rhino is getting rid of security deposits for rental apartments

GizmoCrazed - March 5, 2018 0
Arguably the most frustrating part of renting an apartment, especially in an expensive city like New York, is dealing with the security deposit. One...

Apollo 11: Mission Out of Control

To Help Computers Detect Who's Talking, These Scientists Figured Out How...