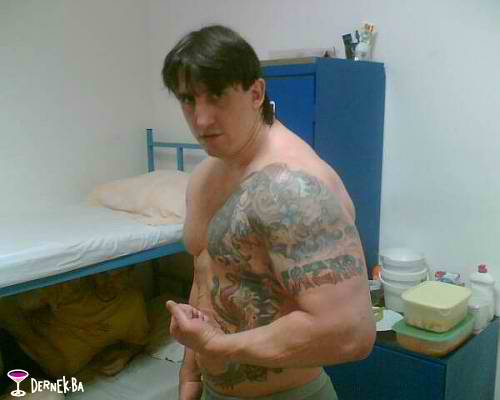 The Serbian mafia operates in more than ten nations including Germany, United States, United Kingdom, France, Macedonia, Norway etc. They are involved in diverse activities like drug trafficking, smuggling, contract killing, protection rackets, gambling and gen thefts. It has three major groups called Vozdovac, Surcin and Zemun which control the smaller groups. Presently there are about 30-40 groups working in Serbia. 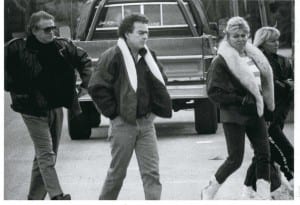 Israeli Mafia works in a lot of countries in activities like narcotics, drug trafficking and prostitution. Times have changed as the Israeli mafia was once looked at with awe and known for its patronage but today they are ruthless and don’t think twice about killing by standers. The Russian-Israeli Mafia has permeated the US political system so well that the US forces are failing to make any significant progress in stopping them.

GizmoCrazed - April 13, 2016 0
As advancements in technology continue at an ever-increasing pace, will there ever come a day when we'll be able to use science to cheat death? The...