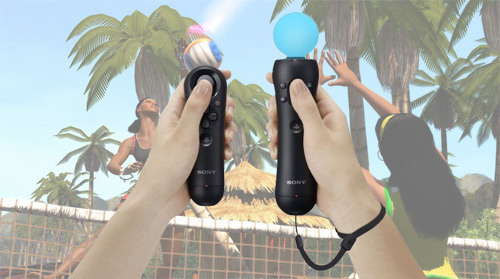 Anything you need to know about the PlayStation Move: how it works, what it costs, and what games you can play on it, you can find it here on GizmoCrazed. 🙂

What Is The PlayStation Move?

It’s a motion-sensing game controller platform for the PlayStation 3. It consists of a wand-shaped controller the player holds in his or her hand topped with a plastic orb that emits light in various colors. 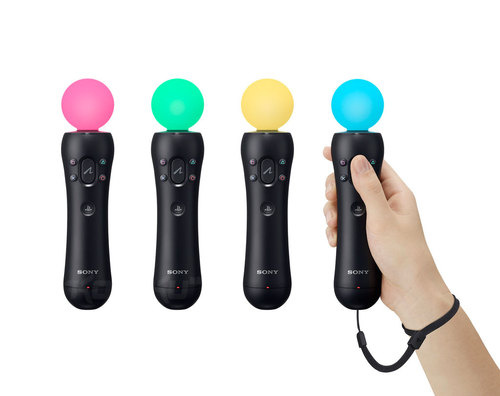 How Does It Work?

The Move also contains a pair of inertial sensors that allow the controller to sense motion and rotation.

When Does It Launch?

The PlayStation Move will be released in North America on September 19, 2010. It launches in Europe and most Asian markets on September 19, and the Japanese release is scheduled for October 21.

How Much Does The PlayStation Move Cost?

The cost of the PlayStation Move depends on what equipment you already possess. International pricing may vary.

If you already own a PlayStation Eye, which was sold on its own as well as being packaged with the PlayStation 3 game Eye of Judgment, then all you will need is a PlayStation Move controller, which will run you $49.99.

It bears noting that many Move games will require the PlayStation Move Navigation Controller, a wireless handheld device featuring several buttons and an analog thumb stick that costs $29.99.