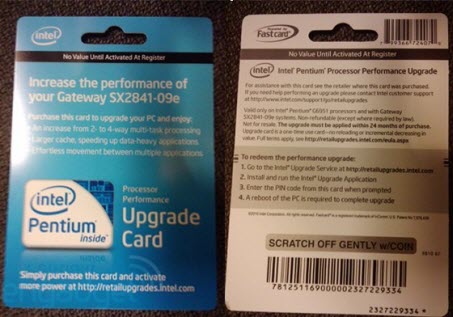 Sometimes big companies like Intel, do something so stupid you have to wonder whether anyone is awake at the helm or not??? :O 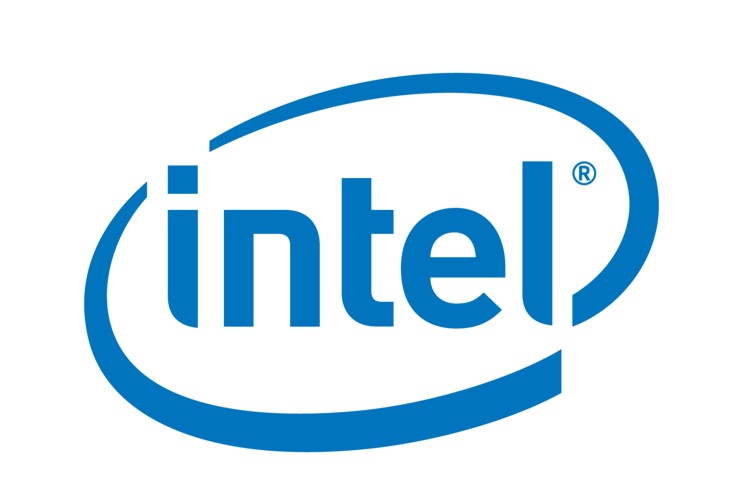 The word is that chip giant Intel are selling an upgrade that is actually a key to unlock performance that your PC already has. The CPU is a Pentium G6951 which has 1MB of L3 cache and is fairly underpowered and the scheme works like this:

Customers have to buy a card that contains an unlock code, visit Intel’s website, enter the code, download some software, run the software and the locked features are unlocked(In the case of the G6951, it’s upgraded to a G6952, which is roughly equivalent to a Core i3 520).

By offering a $50 upgrade to a processor, the average computer manufacturer will see a way to nickel and dime the consumer by forcing further important upgrades. Need to unlock some graphics card memory? $25. Need a faster hard drive buffer? $1.99 per minute, please. The margins on PCs and laptops are so slow that anything that can force a few pennies out of the customers pocket is fair game.

These upgrades could also be fake, creating the opportunity for further abuse by adding a fees for non-existent or dubious value. If I pay for one upgrade card, I’ll probably pay for another one, right?

I suspect this process will quickly expire as all of you scream against the indignities of the free market, as it should. Intel, however, will keep trying to make money.

GizmoCrazed - September 20, 2013 1
Trying to hold on to the last of that summer feeling with a beautiful island getaway? Here are the top ten that promise to...

Photos of Bullets Precisely Split in Half